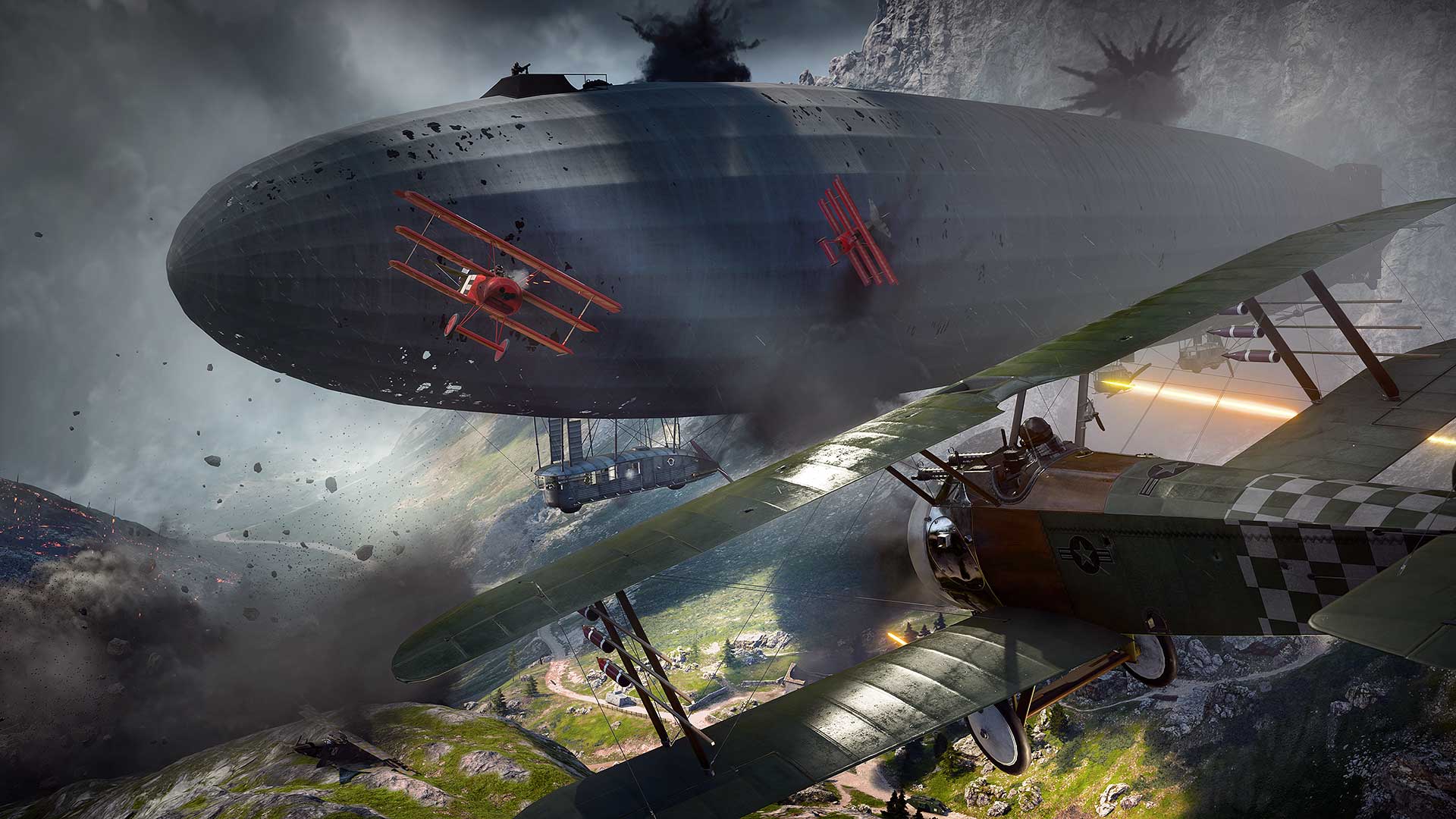 Even though Sony stated that multiplayer modes wouldn’t get an advantage from the PS4 Pro’s enhancement patches, that memo must have slipped by EA and DICE, as that’s just what Battlefield 1 did.

According to Digital Foundry, Pro players were offered a “tangible” performance advantage, with a smoother framerate during some of the more typically sluggish portions of multiplayer where the engine chugged. The team noted that the Pro edition can get up to a “10-15FPS” advantage at times, which is fairly game-changing in competitive terms.

Yet, as of yesterday, many users have been reporting that a recent patch snuffed that out. The consensus is that the Pro features were switched off, and no one is currently talking about it in an official capacity. The ever looming threat of the NDA has even caused DICE engineer Juian Manolov to keep quiet about what’s actually happening.

If this is what this generation is going to become — a behind the scenes arms race with slightly upgraded hardware fractured from old hardware, it’s going to be a really weird year or so until the Scorpio arrives, when it might get even weirder.