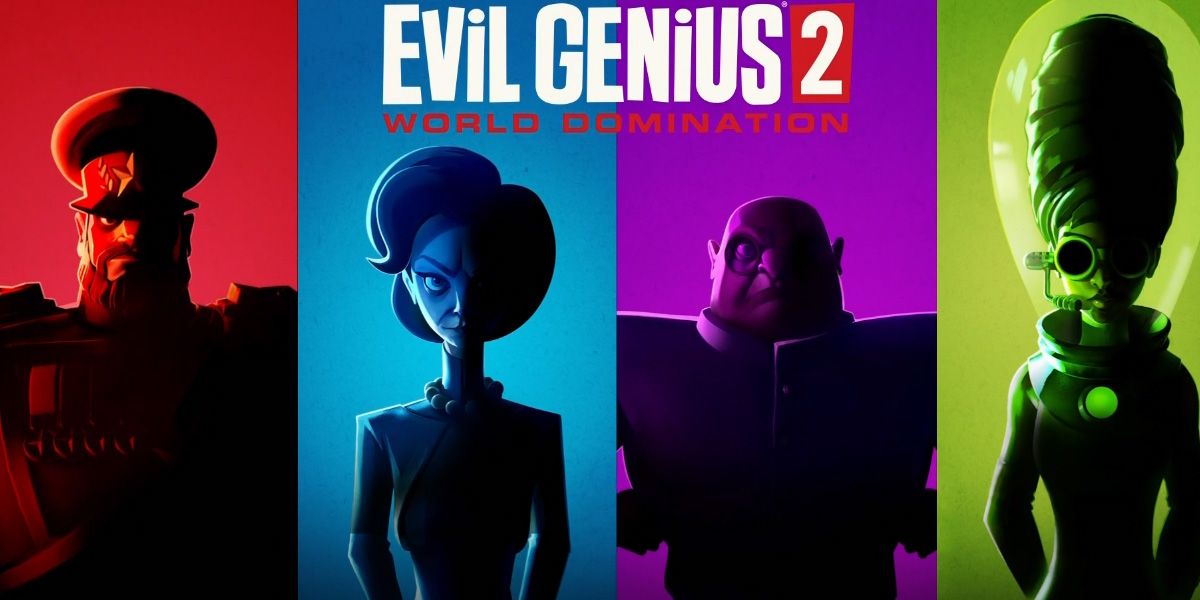 Roughly two years ago Rebellion announced it was working on Evil Genius 2, a follow-up to their villain simulator from 2004.

Well, now we know what the animation style entails as a group of heroes tries to infiltrate a very Incredibles 1-looking island and take on a very Blofeld-looking villain. I dig the art! Now I just need to see how it plays.

You can give sign-ups a go at the official website.