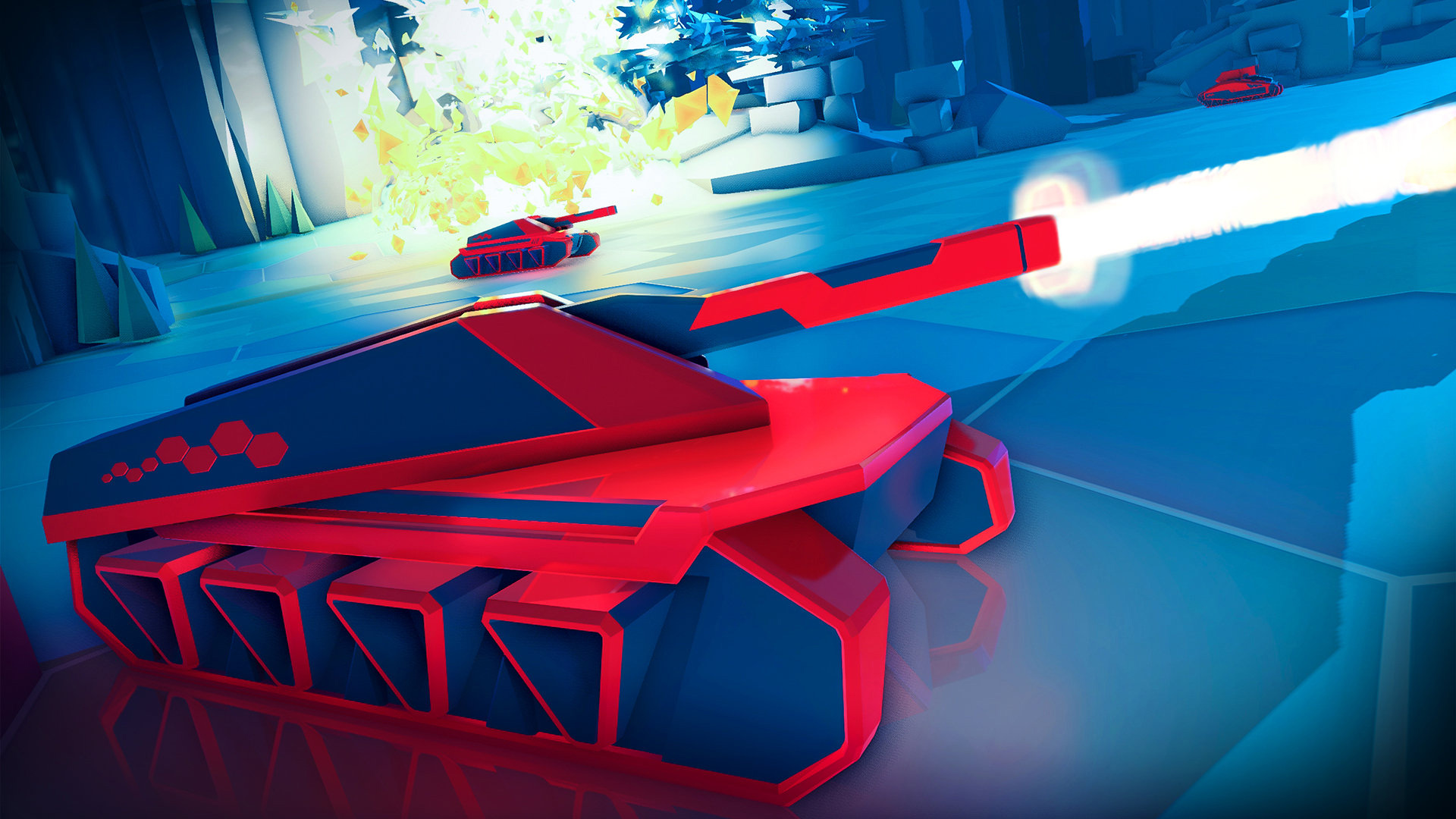 Battlezone isn’t making the same waves that other PlayStation VR games like Job Simulator, Thumper, and Rez Infinite are, but I keep coming back to it and staying up way, way too late trying to best its challenging procedurally-generated campaign. The co-op, too, has been a rare treat. There’s such a small player base that friendly, helpful groups are the norm in public matches, not the exception.

Developer Rebellion has issued a patch ahead of the PlayStation 4 Pro’s November 10 release.

Bug, performance fixes and other changes

This is what I like to see, both in terms of addressing feedback (the stark difficulty imbalance was one of my main criticisms) and in hearing a developer speak clearly about the enhancements the PS4 Pro can bring about for a virtual reality game. Rebellion also says it’s preparing free DLC. Bring it on!