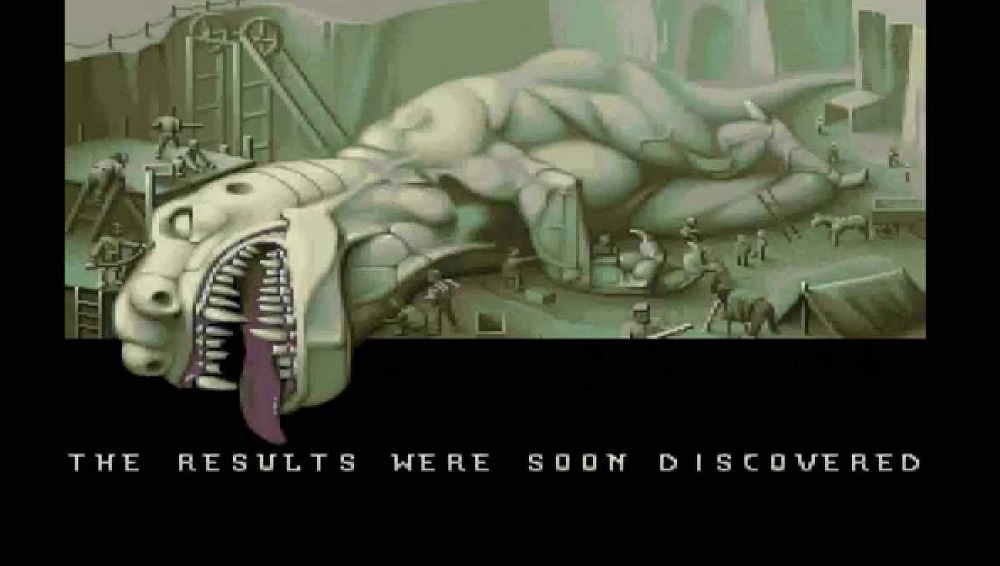 A fresh round of Brutal Deluxe, anyone?

British publisher Rebellion has announced that it has acquired the “brand and portfolio” of iconic developer Bitmap Brothers.

For you younglings, The Bitmap Brothers was a small but highly-regarded studio who plied their wares in the mid-’90s. Founded in 1987, The Bitmap Brothers adopted an anarchic, punky image – not unlike Devolver Digital today – and would create dystopian games such as Speedball, GODS, The Chaos Engine and Xenon; all great titles that defined Amiga gaming, particularly in the UK.

“We’re delighted with the addition of The Bitmap Brothers to the ever-growing Rebellion portfolio,” said Rebellion CEO Jason Kingsley OBE in a press release. “The Bitmap Brothers are renowned for making great games and for bringing gaming into the mainstream with inimitable style. We’ve known (Bitmap Brothers MD) Mike Montgomery for many years and we’re honoured by the faith and trust that he has shown in us by passing on the torch. We’ll strive to be vigilant custodians of one of gaming’s great names.”

Rebellion hopes to bring some of these classic games to new platforms, and has intentions to create brand new titles within these franchises. Personally, this old boy is more than up for quality sequels of any of the titles tied in with The Bitmap Brothers legacy. The time is right for a fresh shot of that Chaos Engine spirit.