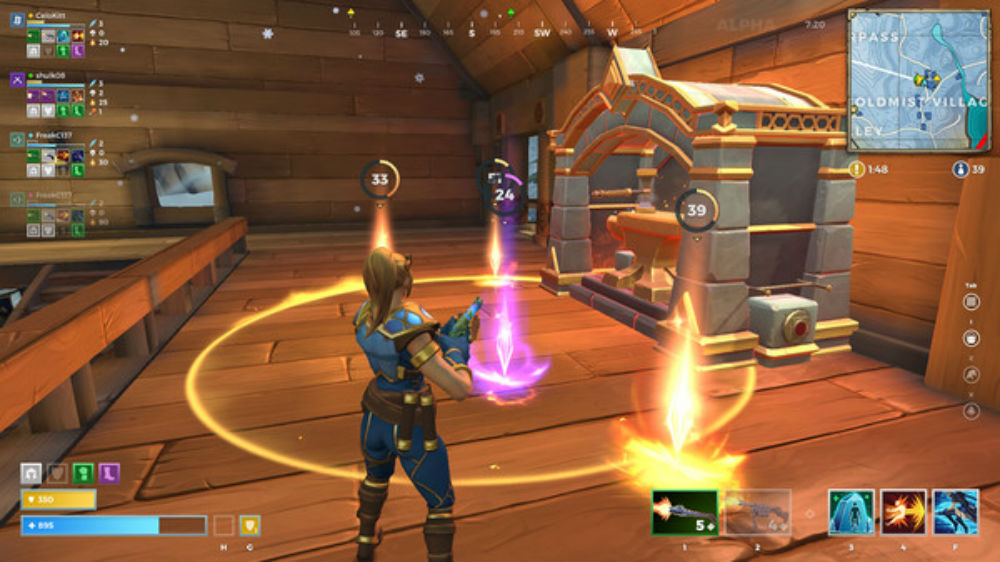 Hi-Rez Studios is the king of chasing trends, so much so that they abandoned Tribes: Ascend to chase the MOBA craze early. It paid off as Smite is still a major player in the genre, and they followed it up with a foray into hero shooters with Paladins. Now they’re doing a battle royale.

Realm Royale was released just within the past week on Steam, and Hi-Rez took the time to announce at E3 today that it’s currently listed in the Steam charts at number four. “Every game is a battle royale now” is becoming less of a joke and more of a reality.