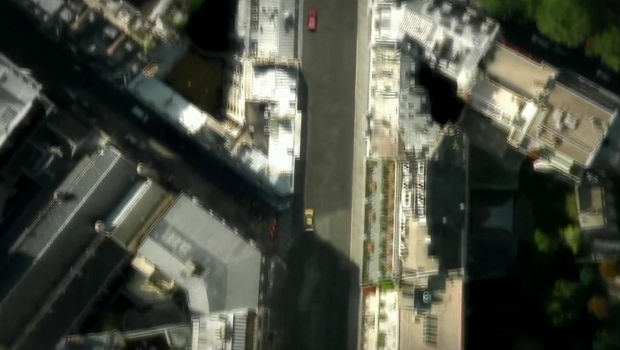 If you’re into top-down racing games, you may as well give Real World Racing a go on PC, as the demo is now out. In addition to a general overview of the game, with three tracks set in Rome, Berlin, and London, you’ll also get full access to online multiplayer as part of the open beta.

I’m getting a real Super Sprint vibe from the game, which I dig pretty hard, considering it was one of my favorite NES games.

If you enjoy yourself, Real World Racing is currently trying to get on Steam Greenlight.