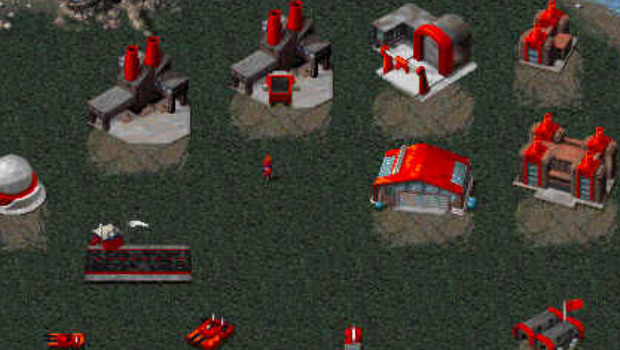 Blair Fraser, co-owner and director of Ironclad Studios, has proclaimed that RTS games have become a niche interest and are not long for this world. Quite a damning statement from a man involved with Sins of a Solar Empire.

“RTSes, to my mind, are very niche now,” he told Rock, Paper, Shotgun. “And that’s unfortunate, because that’s what I love, and that’s what I grew up playing, and that’s what I make. Or made, anyway. I just think the demographics have changed. Company of Heroes may be profitable, and StarCraft II is an anomaly. But most of them aren’t gonna get big numbers. It’s a dying market.

“Sins of a Solar Empire is still thriving, and it’s basically our take on RTS. But it’s kind of diverged from classic RTS, so it still has a place. It still has a very specific community that wants more. There are games like Total War as well, but they broke away from classic base-building, because that’s done. It’s sad for me to say, but that’s done.”

Every genre or product gets accused of “dying” when it’s no longer in the spotlight, and I doubt we’ll ever reach a time where the RTS is completely gone. Still, it has fallen from grace, and certainly isn’t where it used to be. Dying? Maybe a bit dramatic. Niche? Increasingly so.

I still remember when everybody I knew was playing Command & Conquer or some similar game. Can you imagine us one day having to say something like this about FPS games?

Ironclad On Why RTS Is Dying, MOBA Needs To Evolve [RPS]