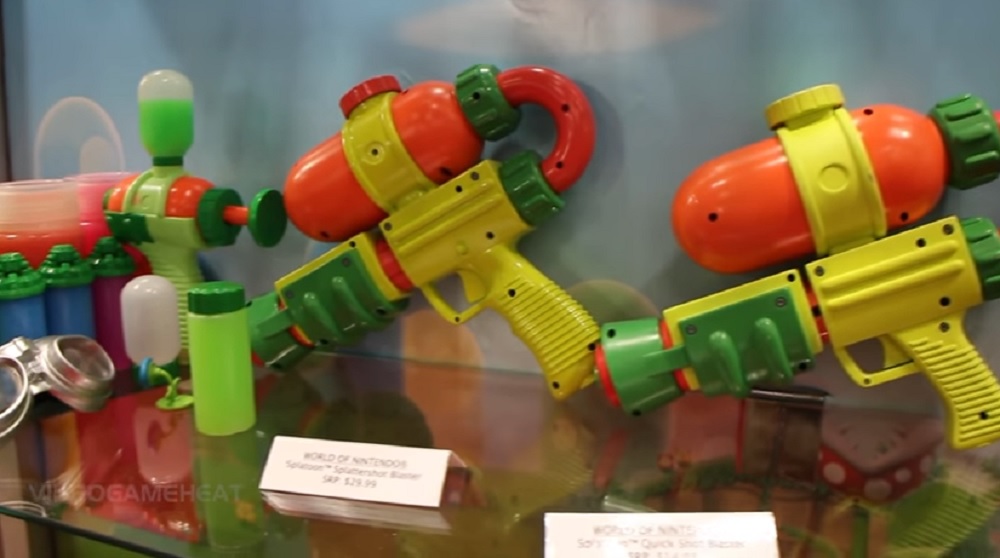 Last weekend at the Toy Fair 2017, toy manufacturer Jakks Pacific unveiled new Splatoon-themed toys, and they look to bring back the glory days of Super Soakers. Allegedly releasing this year they’re based on the designs from the games, and shoot officially licensed “ink” (a slime of some sort).

As long as the slime tanks can be refilled easily with water, I’m down to get at least one of these. Let’s see if lightning strikes twice for Splatoon 2 later this year — wouldn’t it be crazy if it outsold the Wii U edition early into the Switch’s lifecycle?