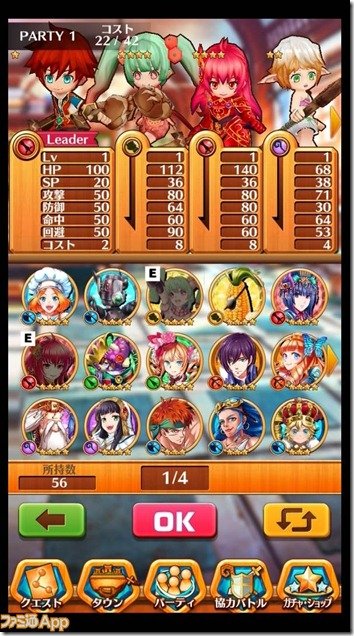 Get it? Cats have no thumbs? Here all month, folks

Mobile games are usually quick and easy, but you still have to end up fiddling with touch controls to figure out. That’s if they work correctly. White Cat Project, recently revealed by Famitsu, seeks to change all of that by requiring only the use of players’ thumbs for the entire game.

Players will “stretch” thumb presses (like holding a note in Dance Dance Revolution), press the screen, or quickly tap to activate skills, engage in combat, and more. Did we mention it also looks positively adorable?

The mobile RPG will let you party with other AI-controlled characters or online with up to four other human players in real time, banding together to take on larger bosses and collecting some sweet loot drops along the way. It looks like it’ll be another free-to-play darling, but it’s so cute I know I’m still probably going to pick it up at some point if it’s localized.

White Cat Project will be released on both Android and iOS platforms later this year.