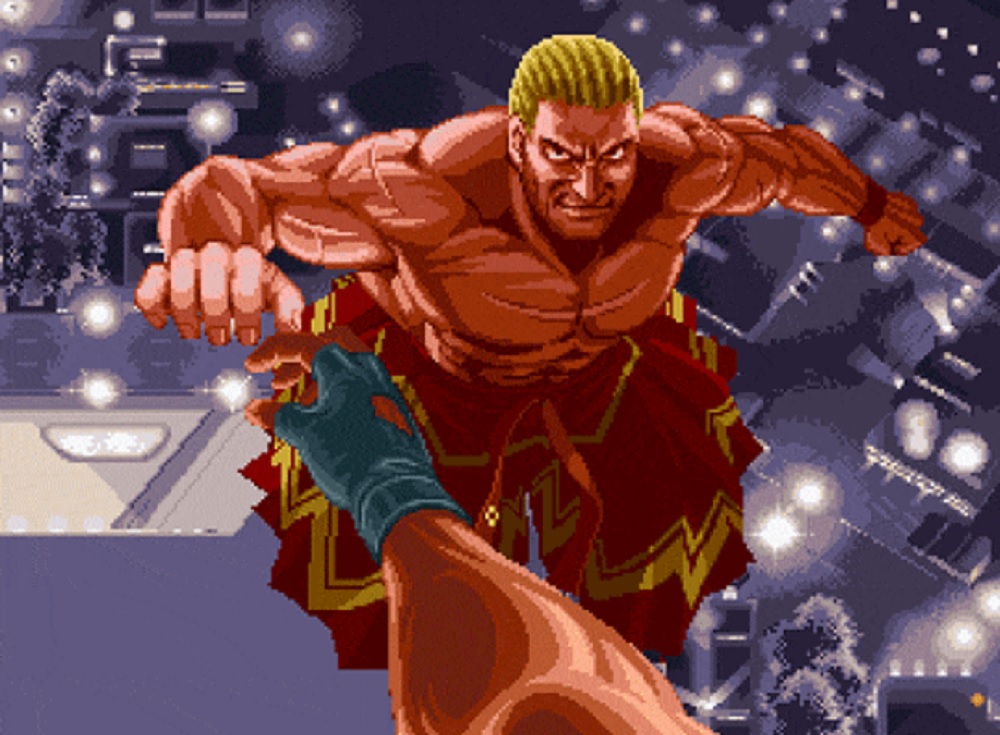 Originally launching on the arcade and Neo Geo platform in 1997, before being transitioned to the PlayStation and Sega Saturn, RBFFS is the sixth title in the company’s Fatal Fury franchise.

The majority of the Fatal Fury crew show up to rumble, including the Bogard brothers, Joe Higashi, Yamazaki and, of course, Mai Shiranui. Wolfgang Krauser is your final boss, replacing the fallen Geese Howard from Real Bout Fatal Fury. That was intended to be the smug bastard’s swansong, but Howard still puts in an appearance in RBFFS as a hidden character.

Today, RBFFS remains a fine fighter, I personally don’t think it has dated all that well compared to other SNK games such as Real Bout 2 or Garou: Mark of the Wolves. Still, for completionists, it’s great to see all of these games arrive, slowly but surely, onto modern platforms.