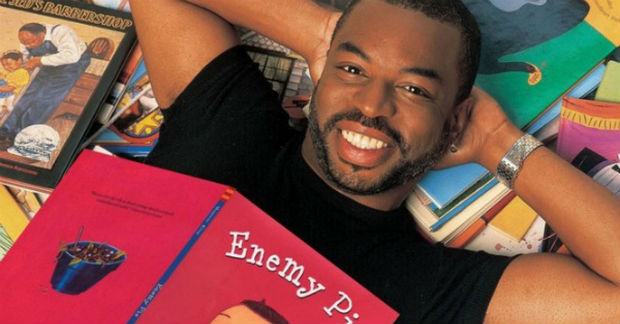 Years after Reading Rainbow concluded its 155 episode run, it seems as if it is poised for a comeback after it just closed its successful Kickstarter at just under $5.5 million. So how is this VIDEOGAMES? Well, there’s a limited edition Ouya for it, (that’s kind of videogames), but the real videogames is that it’s coming to consoles in app form on Apple TV, the Amazon Fire TV, the Roku, and the PlayStation/Xbox platforms.

In order to get to consoles and media boxes, the goal of $5 million needed to be met. Hopefully a Wii U app is in the works at some point, because that makes the most sense.