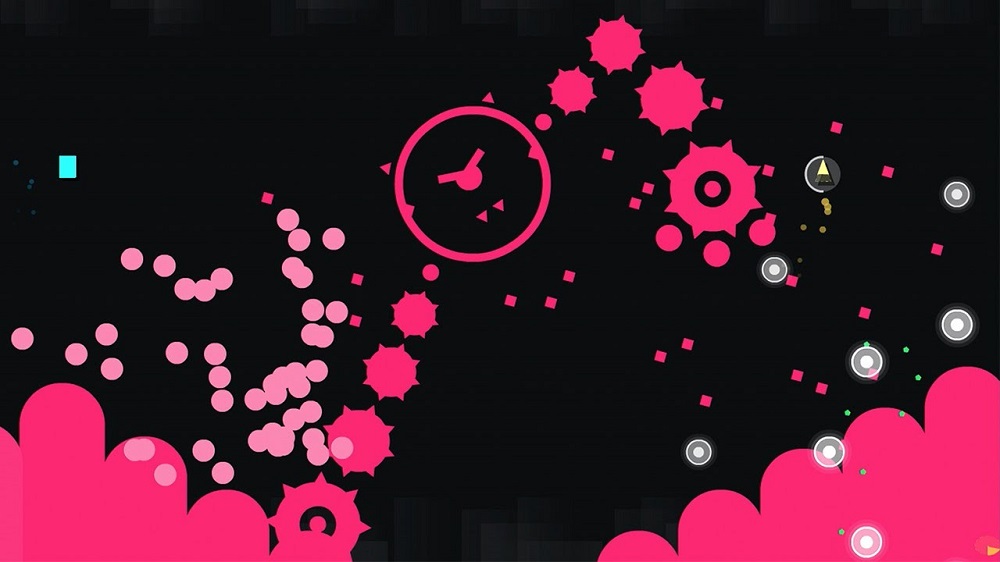 Lightning-fast rhythm-action game Just Shapes & Beats is one of the many PC titles announced on today’s “Nindies” presentation that is making the jump to Nintendo Switch.

As the title suggests, Just Shapes & Beats is a basic, but deceptively difficult game for up to four players. Controlling a simple square, players must survives against waves of rectangles, triangles and other day-glo designs of all shapes (literally) and sizes as they pound the play-area to a bass-heavy electronica soundtrack.