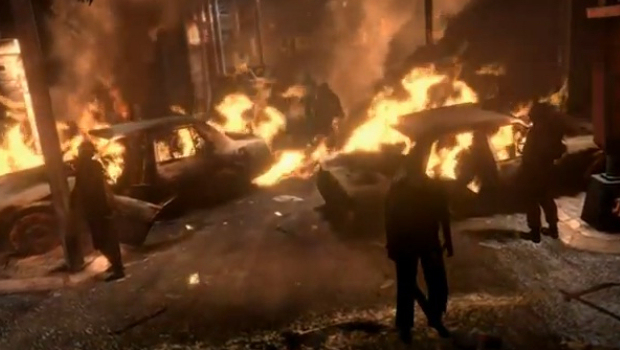 Gamers who purchase Dragon’s Dogma for either Xbox 360 or PS3 will gain access to a demo code for Resident Evil 6. However, the Xbox 360 version of the game promises access a full two months ahead of the PS3 one. Capcom said the move was a business decision.

Capcom didn’t have much else to say on the matter. It simple called it, “a strategic business decision” and left it at that.

The demo is available on July 3 via Xbox Live and September 4 via PlayStation Network. While timed exclusives are common for downloadable content, we don’t often see it with demos. In any case, we can safely assume that Dragon’s Dogma will sell a lot more 360 copies now. I doubt many Resi fans will want to wait.

I know I certainly don’t.