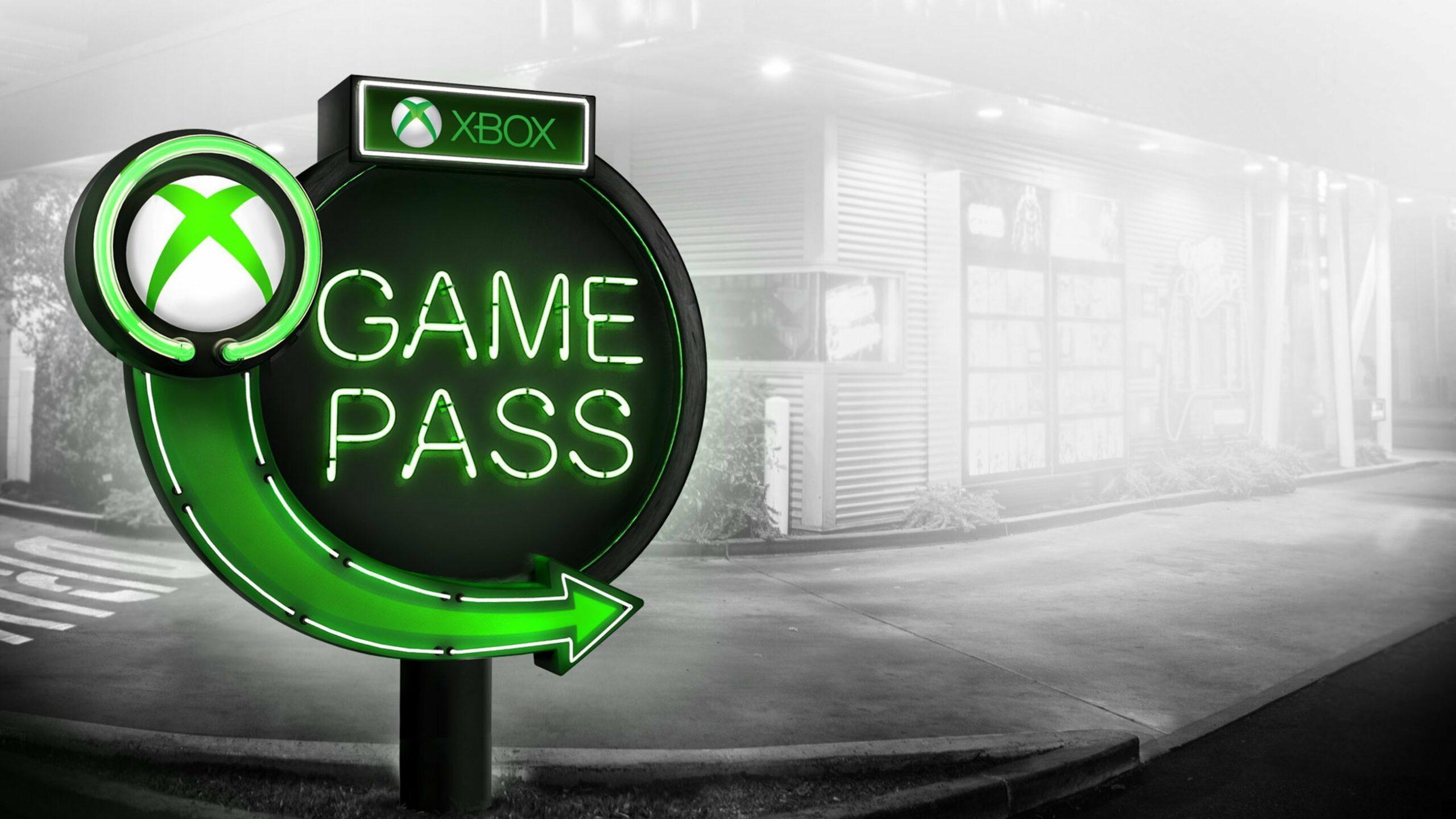 Xbox Game Pass is the best value in gaming. That’s not its official tagline, it’s just a fact. We bring it up often because you’re not going to find better bang-for-you-buck with any other subscription service.

We’re retiring the introductory price on the 17th, but if you’re already a member, you’ll pay the same rate through the next billing cycle. look out for a notification on the 17th to get more details

All this time, Xbox Game Pass for PC was in beta. That’s why it was billed out at the absurdly low price of $5 per month. Next week, it’s breaking out of beta and moving to “general availability.” That’s why Microsoft is raising the price from $5 to $10 per month.

You have a couple of options. The obvious one is to simply re-up your solution before the price changes. Microsoft says that the new price will go into effect at the beginning of your next billing cycle. So, if you buy a year right now, you won’t have to deal with subscriptions costing $10 until September 2021.

The other option is for people who are already entrenched in the Xbox ecosystem. Xbox Game Pass Ultimate bundles Game Pass on PC and consoles for $15 per month. It also includes access to Xbox game streaming on Android devices at no additional charge. It’s the most expensive option but it’s also the most robust option. Regardless of which way you go, making a decision in the next week will save you from paying full price for Game Pass on PC.