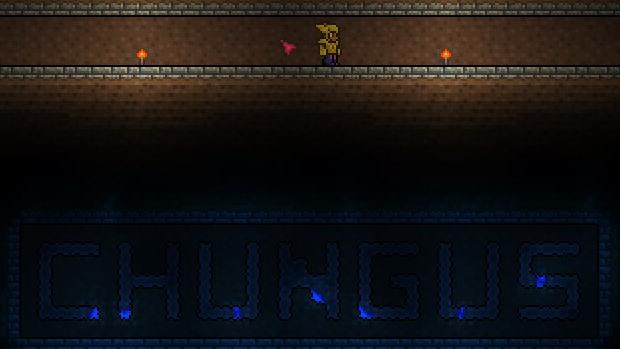 ‘I really want you to have infinite worlds.’

It’s a great time to be a fan of 2011’s hit open-world game Terraria. Just two days ago, update 1.2 released, adding a huge amount of content for free. Today, Andrew “Redigit” Spinks of Re-Logic has announced even juicier news for followers of the franchise: the next project he has planned is a full sequel, built from the ground up.

In an interview with Rock, Paper, Shotgun, Spinks divulges a few details about the project. Though Terraria 2 will have a lot in common with its predecessor, he has plans for it to be “quite different” in certain aspects. The interview suggests that a lot of the base systems like loot and character progression stand to be reworked entirely, but perhaps the most exciting bit is that Spinks wants Terraria 2 to have “infinite worlds” with more biome diversity.

As expected, Terraria 2 is a long way off; no estimated release window was given. Those discovering all of the new content in the 1.2 update need not be too disappointed, however. He still has a few more updates for Terraria 1 planned, including features such as a true end game and fun Halloween content. Enthusiasts should have plenty to keep them busy for a while yet.