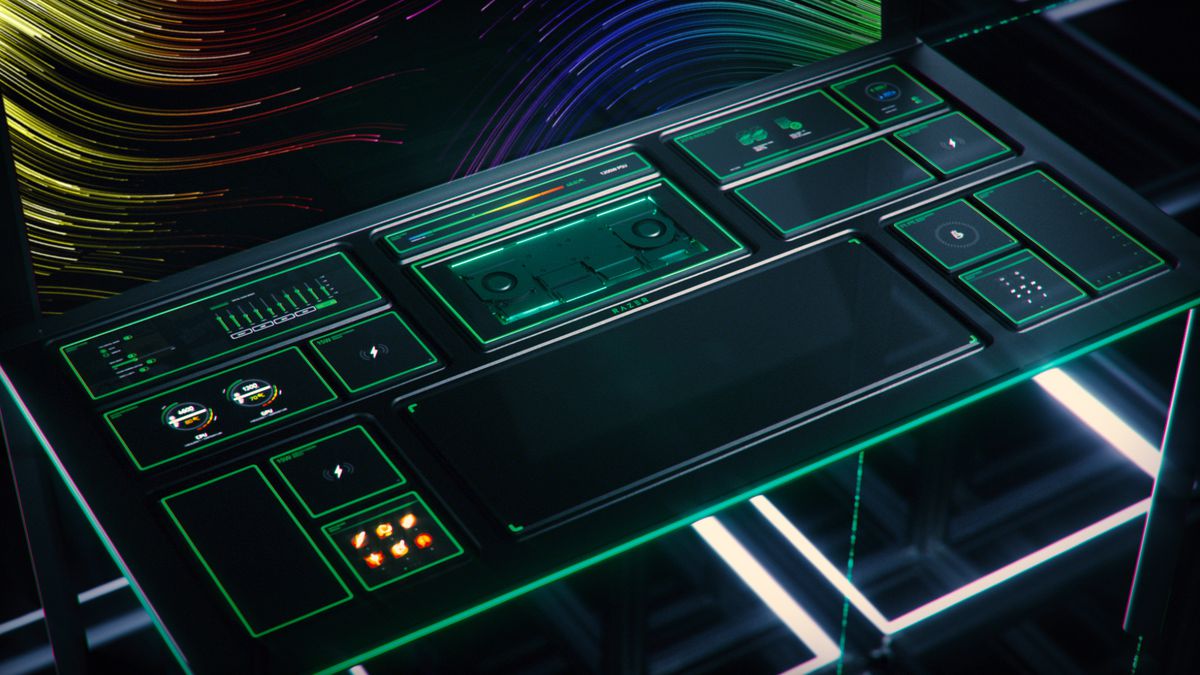 Project Sophia looks like something Tony Stark would cook up

Razer has made a name for themselves as one of the most reliable sources of gaming accessories out there. On top of their consistency, however, they have also been known to make some pretty experimental products over the years, from triple-screened laptops to LED air-purifying masks. For a brand that has such a hold on the peripherals market, I have to respect that they are always looking to innovate, even though some of their ventures can miss the mark. Now they’ve introduced us to yet another ambitious idea: a smart desk.

The Consumer Electronics Show is where Razer shows off their prototypes, and lucky for us, CES 2022 is taking place this week from January 5-7. This time around, the brand presented their newest endeavor, a prototype dubbed Project Sophia. So far all we have is a 3D render of it, as well as a short video clip, but it’s certainly enough to pique my interest. Razer is calling it a “gaming desk concept,” whatever that means, and it honestly looks like something straight out of a sci-fi movie.

It basically looks like a sleek desk with a huge screen attached to it, but where it really gets interesting is on the desktop itself — it’s modular, meaning pieces can be changed out. Razer says that there are thirteen different pieces that can be swapped in and out, and include everything from secondary screens to audio mixing units to pen tablets.

The prototype is said to need an Intel Processor and Nvidia GPU to operate, which are magnetically attached to the bottom of the desk. There are even more add-ons, too, like cameras and microphones, wireless charging pads, and even a cup warmer. By the sound of it, you’d never have to leave your desk. I’m not sure if that’s a good thing or a bad thing.

Razer’s smart desk seems like it would be an expensive toy of which I personally wouldn’t be able to justify the price, but I imagine it would be a multi-tasker’s dream, and could cut down on the number of different devices one would need to buy, given they’re all built-in.