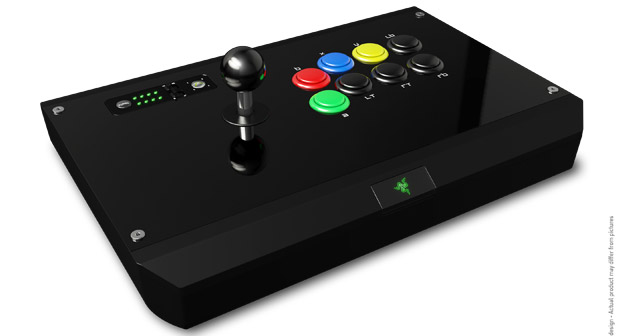 Razer is one of those companies I wouldn’t expect to make announcements at Tokyo Game Show, but this industry is always full of surprises. A new Xbox 360 arcade stick is being prototyped now. The ultimate goal is to incorporate community feedback into crafting the production model.

“Up to 200+ specially selected top-seed Street Fighter IV pro-gamers, influential modders, and members of the arcade enthusiast community will each be given a Razer arcade stick to test and provide feedback to further improve it to perfection, whereupon the final design will then proceed to production.”

I’ve always wondered how successful these initiatives to work with the community to build a product end up being. People keep doing it, so presumably it’s an approach worth pursuing.