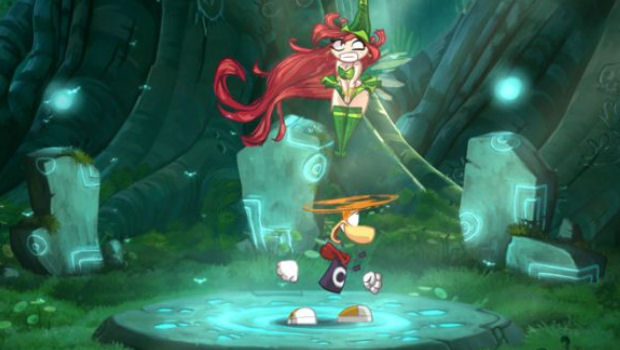 Ubisoft has revealed that Episode One of Rayman Origins is currently planned to be out in time for Christmas, giving old school fans a platforming treat to keep them warm during the Winter holidays. The rest of the episodes will follow on XBLA and PSN throughout 2011.

In addition to the console digital releases, it’s also been revealed that other platforms, including the 3DS, are being considered. Since this is Ubisoft we’re talking about, “considered” most likely means that there are definite plans in place.

Rayman Origins is something of a “back to basics” title, removing the Rabbids and taking the limbless hero back to his 2D platforming heyday. Great news for retro fans, bad news for Rabbid fans. Sucks to be them.

First Rayman Origins Episode Coming to 360, PS3 this Christmas [1UP]