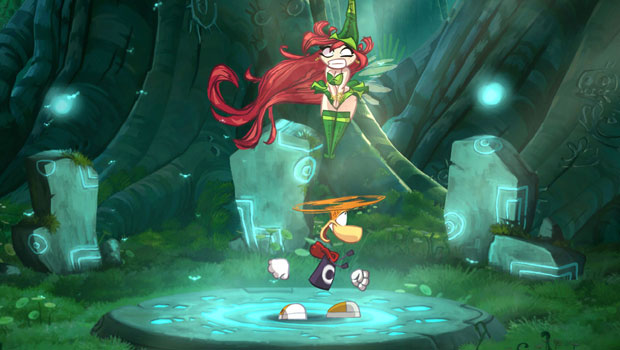 It’s been a good long while since we last heard about about Rayman Origins, an honest-to-God side-scrolling Rayman platformer with naught a Rabbid in sight. It was supposed to be an episodic digital download game with the first episode arriving around Christmas 2010. According to the latest Game Informer, it looks like plans have changed.

In addition to new game details, such as the inclusion of four-player local co-op, it was announced that the game is now a full disc title. According to series creator Michel Ancel, this switch was made because it was more fitting for a “true sequel.”

This news makes me happy. I have no issue with traditional side-scrollers arriving on digital services, but I’m not a fan of the assumption that they can’t work as boxed titles anymore. This demonstrates confidence on Ubisoft’s part that the game can succeed in the retail space.

Rayman Origins will touch down on the 360 and PS3 this holiday.