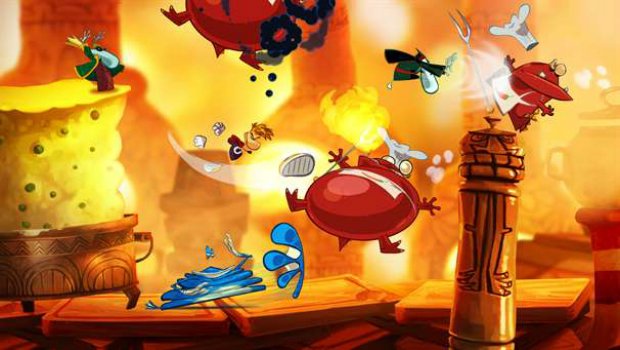 Late last night, a demo for Rayman Origins mysteriously hit Steam. If you haven’t played it yet, either because you don’t own any consoles or you just plain missed it, go do yourself a favor and download the demo now.

Rayman Origins was one of the best games of 2011, and one of the greatest platformers in recent memory. Hopefully this does well enough on PC to help contribute to the coffers of a sequel. It’s nice to see Rayman back in action (sans the terrible Rabbids), and he’s not done yet! Origins will be released on March 29th on PC, and you can pre-purchase it on Steam, or pretty much every other retailer, for $29.99.