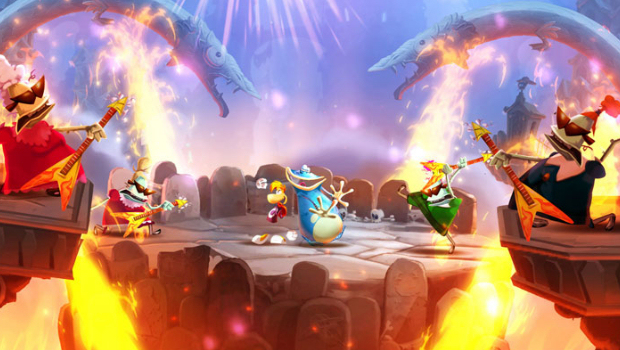 After beating around the bush for a while, Ubisoft has finally given up a release date for Rayman Legends. The Wii U platformer is slated for March 1 — at least in the UK. Presumably, the worldwide dates all over around that time too.

For a while, Rayman Legends‘ release has been obscure, with only rumors to go on, and a demo that was supposed to accompany the Wii U’s launch but never arrived. That demo has been given a brand new date, and is coming to the eShop on December 13.

Glad to get something more solid on this, as I’m really looking forward to it. Anybody else itching to pick this one up?