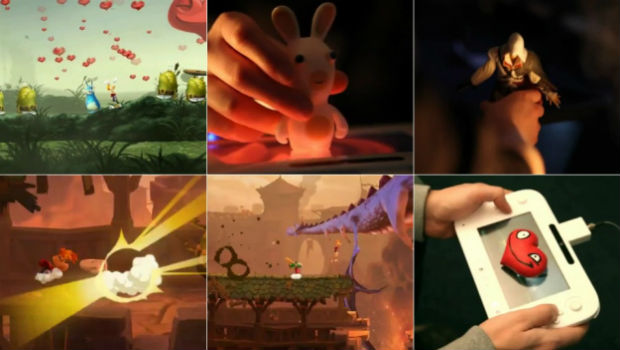 Initial show was a prototype

Remember how cool it was when we found out the Wii U had NFC functionality? (NFC means “near field communication”, which is kind of a short-range wireless signal). Well it turns out, like double GamePad support, pretty much nothing will support it for quite some time: even Rayman Legends, which had a demonstration video on the very same technology [1:27].

Speaking to the official Nintendo magazine, Ubisoft Creative Director Michel Ancel revealed that it was actually prototype technology, and may not be in the final version.

“We had prototypes of this and we believe that having real objects manipulating gameplay could be quite innovative. But again, this was a prototype and we won’t discuss it until it’s ready to demonstrate its full potential.”

Well, there you have it, folks. Not only is the feature not confirmed for the final release at this time, but it also has a chance of being scrapped entirely.

I hope someone takes advantage of it at some point, because NFC is just one more extra feature that could sway people into choosing a Wii U version for multiplatform releases until the Xbox 720 and PS4 are out.