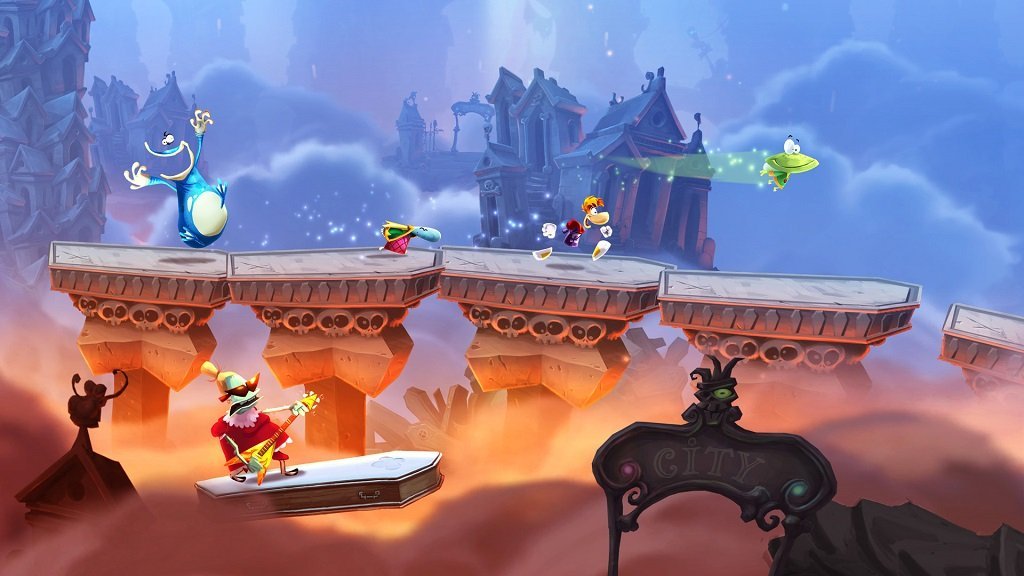 Joined by Burnout Paradise and Pure

In a bizarre (and pro-consumer) move, Rayman Legends for Xbox 360 is now backward compatible on Xbox One. While the game received a native Xbox One version in recent years, I guess Ubisoft and Microsoft are trying to gain some goodwill by not forcing people to double dip on a game they already own. That is pretty admirable, though I think anyone with an inkling of interest in Legends probably bought the current-gen version.

Burnout Paradise was announced as part of the Games with Gold program for next month, but anyone with a digital or retail copy can enjoy the game today on their Xbox One. Disney Interactive’s Pure is also now available for play, even though no digital copy exists. Suddenly, those two dollar GameStop discs are going to be worth something.

I find it strange how a disc-only game isn’t being sold digitally with this program. Every game requires a download to ensure compatibility, so clearly a ready-to-download version exists. I suppose this is a moot point, but I wouldn’t mind having digital versions of a few of these backward compatible games to use on my Xbox 360.