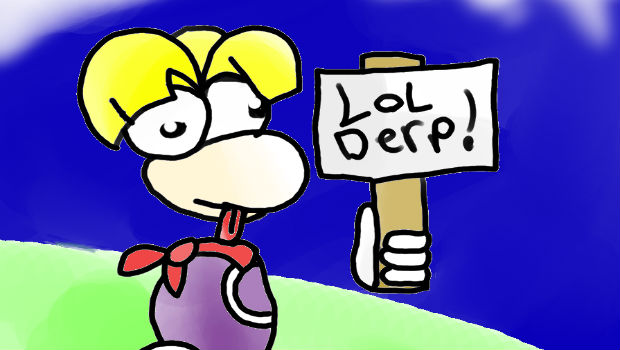 I was all set to hunker down, order some pizza, turn off all contact to the outside world, and power through Rayman Legends on the Wii U’s launch day. Then I found out it wasn’t a launch title — fair enough, Ubisoft, I can wait.

But today, we have even worse news: Rayman Legends is now delayed into “Quarter 1 2013.” Nuts. Regarding the delay, Ubisoft told Videogamer.com, “We’re happy that fans are excited about the game, and we are taking the time to make sure we deliver a game that lives up to and hopefully exceeds their expectations. We’ll have more details to share soon.”

Could a potential multiplatform announcement have anything to do with it? Either way, I know a lot of people who are buying a Wii U just for this game, so that has to hurt even a little bit for Nintendo come November.