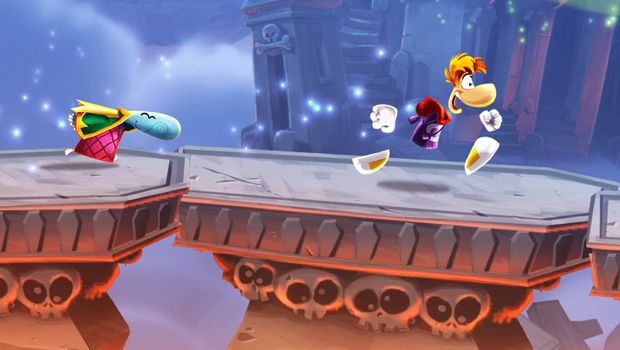 Ubisoft has confirmed that former Wii U exclusive Rayman Legends will be coming to the PlayStation Vita as well as Xbox 360 and PS3. It’ll launch alongside its bigger console brethren in late September.

The Vita alternative boasts five exclusive levels utilizing the system’s rear touchpad, as well as two exclusive costumes — a Prince of Persia outfit for Rayman, and Sam Fisher gear for Globox. All the local and online multiplayer features will be making their way to the littler version.

Rayman Legends is due August 30 in Europe, September 3 in North America.