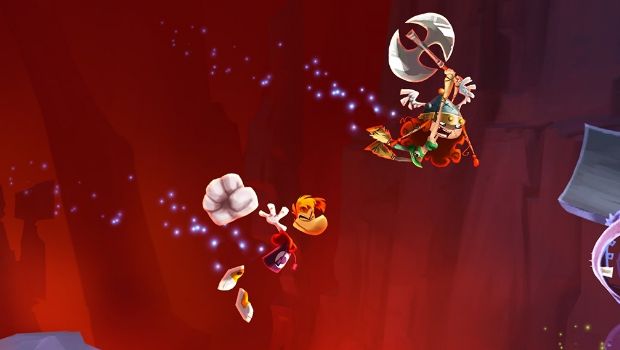 Ubisoft with the olive branch

Though Wii U owners may still be steamed about the big Rayman Legends delay, Ubisoft’s hoping to make up for it on April 25 with the exclusive eShop release of Rayman Legends Challenges — a free series of levels for Nintendo’s lil’ system.

Four modes, including the Wii U-only Dragon Mode, will be playable, offering weekly challenges as well as the opportunity to race against a friend’s ghost data.

Rayman Legends is coming to Wii U, as well as Xbox 360 and PS3, in September. Will the Challenges keep y’all satisfied until then?