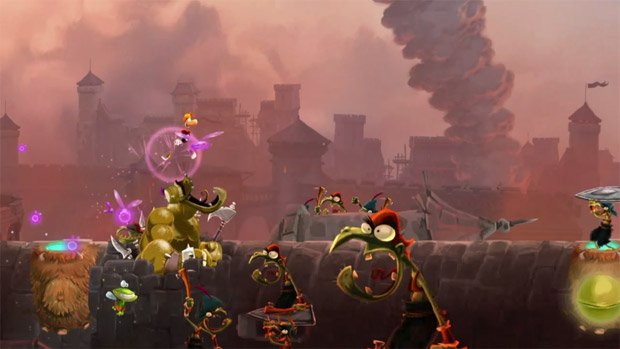 This is why you need to download the demo

While this official playthrough of Castle Rock in Rayman Legends is far from new, with the demo out now on the Wii U eShop, I figured it was worth highlighting. Jim did a good job of describing the joyous level in his impressions piece, but it really does need to be seen in motion. Preferably running on your new Nintendo console, if possible.

Although it might be too early to start considering best-of features for 2013, if we end up doing a “happiest moments in gaming,” Legends has my vote as a serious contender. Those of you with access to a Wii U, you know what must be done.