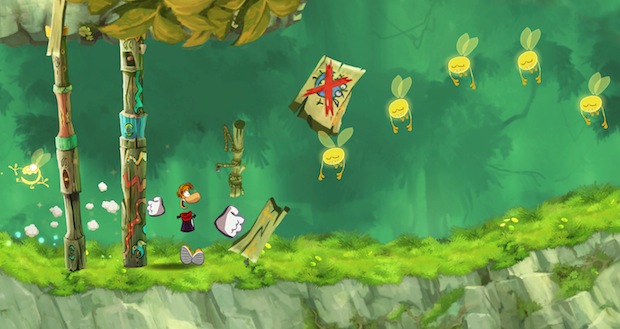 Ubisoft today announced Rayman Jungle Run, a ‘runner’ for iOS and Android. This lovely looking game uses the UbiArt engine, which was used in Rayman Origins. It’ll look even prettier on the iPad’s Retina Display, as support has been worked in for that.

Rayman Jungle Run will support cloud saves and feature leader boards. No price was given, but we do know that the title will be released on September 20.