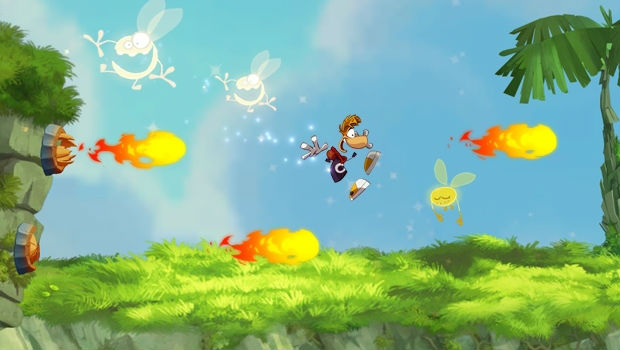 Ubisoft has apparently shed some light on the existence of a version of Rayman Jungle Run for Windows Phones, according to Pocket Gamer.

If this ends up panning out, it’s great news for Windows Phone owners, as Jungle Run is easily one of the best games available on the mobile platform. It knows what it is, and doesn’t pretend to be anything else.