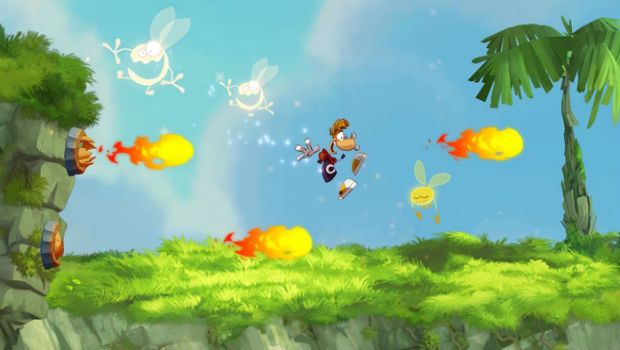 Rayman was all set to hit iOS and Android tomorrow, but it looks like he jumped the gun on iOS by a day, as you can now pick up Rayman Jungle Run for $2.99 on the App Store.

Although it may seem like the first time Rayman has graced the mobile arena, Rayman 2 is already available, as is Rabbids Go HD (although I’m hesitant to actually acknowledge anything Rabbids related).

So far it looks like the game has glowing user reviews, which is always good news for fans of the IP (myself included!). The game will also support full iPhone 5 optimization in a future update.