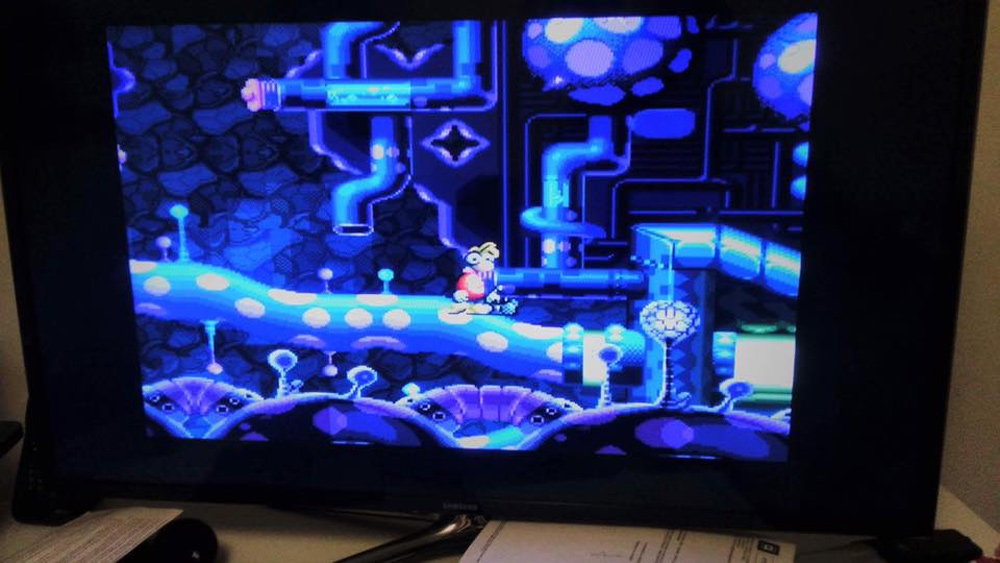 ‘Four people in the world have seen this’

Rayman creators Frédéric Houde and Michel Ancel have stumbled upon an unreleased, unfinished Super Nintendo version of the platforming game previously thought to be lost forever. Somehow, it still works!

“Incroyable!!!! We have found the old unique Rayman SNES ROM!!!! It was sleeping for 24 years ….. Time to wake it up!!!!,” Ancel said on Instagram over the weekend. “4 people in the world have seen this,” he then followed up. “We thought it was lost, but somewhere in the cold electronic circuit, something was still alive. And running at full 60fps!!! Should do a Switch version of this.”

It’s a treat to see rare games resurface. In this specific case, though, it sounds like not much more will come from the discovery other than footage of it up and running. The prototype is, again, just that: unfinished. Incomplete. (That said, a cooperative Rayman for Nintendo Switch would still rule.)

Prior to the find, Ancel had been posting images from Rayman SNES and lamented how it was never finished and that they had lost the build. “All these pixels are lost, like tears in the rain,” he said.

I’m so used to the CD-based Rayman that we ultimately got on Jaguar and PlayStation that these graphics look super off, but without that frame of reference, I think the style is compelling.