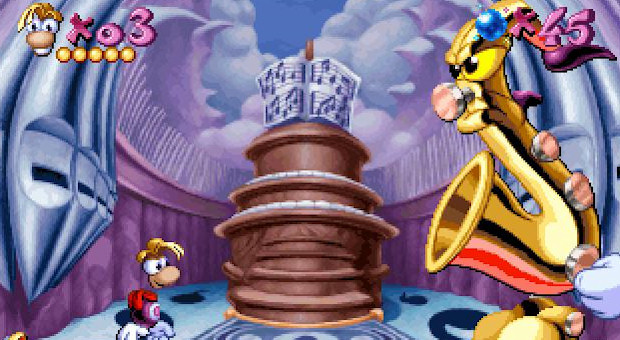 Having already revealed Dragon’s Lair for DSiWare, it seems that Germany’s USK rating board is at it again. This time, the board has let the world know that Ubisoft’s limbless mascot, Rayman, is making his way to the Nintendo handheld’s downloadable service.

Nothing has been revealed about the title so far, outside of the rather generic Rayman DSiWare name, which we can safely assume is a placeholder. Whether or not Rayman’s spotlight usurpers, the Rabbids, are involved is anybody’s guess, but I hope very much that it’s a platforming game in the same spirit as the original, pre-Rabbid Rayman franchise.

We’ll have to sit tight. It seems we hear a lot about cool sounding games heading to DSiWare, but so far barely any of them have actually materialized.