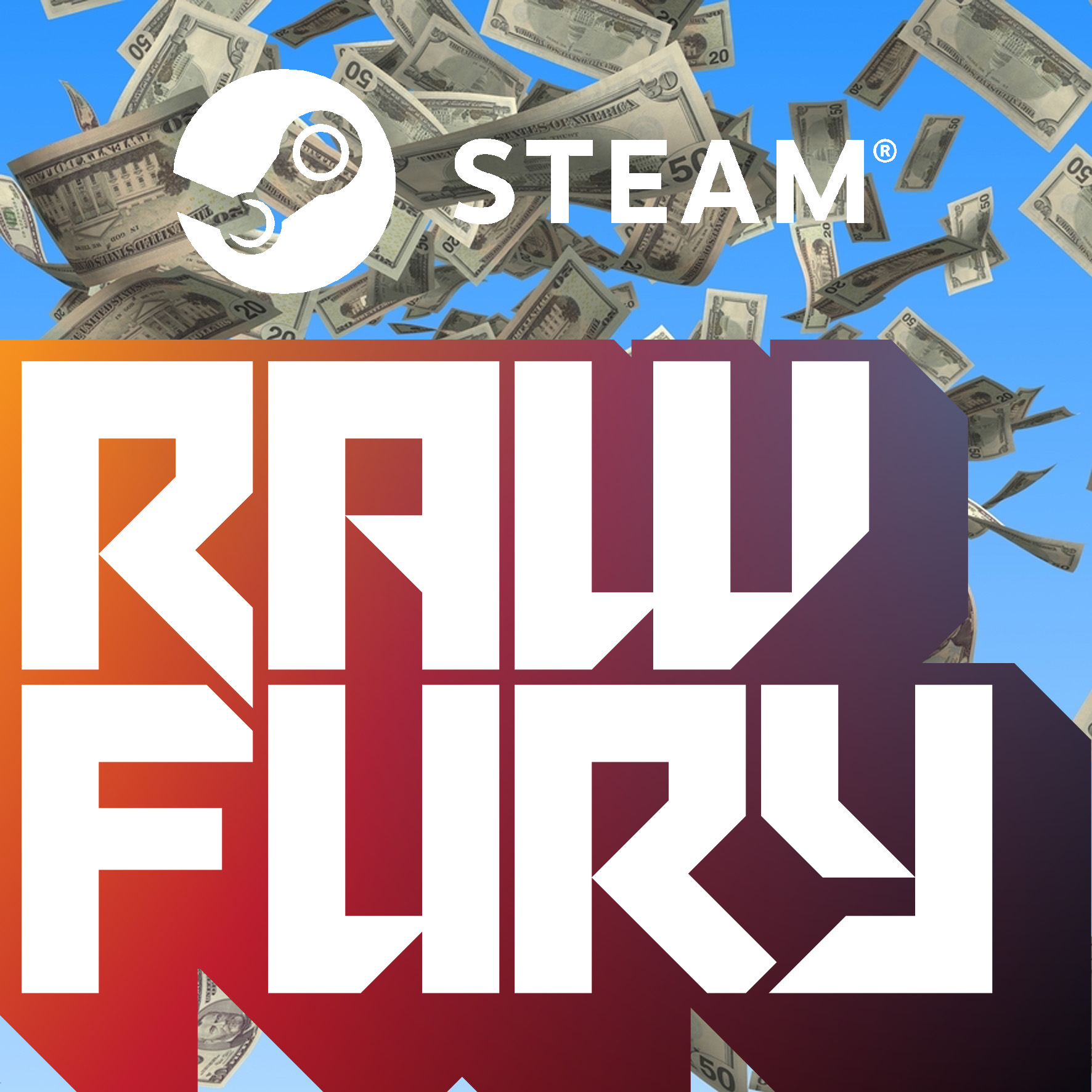 With the announcement that Steam Greenlight will soon be replaced by a new system called Steam Direct, many independent game developers were upset by the news that trying to get your game on Steam will require an up-front payment. The price point has yet to be determined, but Valve said it could be anywhere between $100 and $5,000 per game submitted. Although the application fee would be refunded eventually, some developers have said that even a modest fee would be a major setback, preventing them from being able to submit their games under the new system.

Fortunately, there may be another option for developers who don’t have room in their budget for the submission fee. Raw Fury has volunteered to assist select developers, covering the cost of their application for Steam Direct. In a statement on Raw Fury’s website, the company explained the reason behind the decision:

“Most of us have been The Little Guy, most of us know the struggle that comes with it… [W]e’ve decided to try to financially support some developers that are doing amazing things but might struggle with Steam Direct if the fee ends up being on the expensive side like $1000 or above by paying the fee for them. We wouldn’t ask for any stake in games we support in this way, we’d just pay the fee upfront and give the dev team a high five. If the game is successful enough we’d ask for the fee to be paid back BUT ONLY BECAUSE we’d use those same funds to continue this effort for other devs and restart the dev cycle of life. So, to begin this initiative, we’ll curate and limit the number of games we’ll support and see how this plays out.”

Raw Fury has been publishing games for independent developers since 2015 and Kingdom. More recently, it’s published titles like GoNNER, Kathy Rain, and the upcoming Tormentor X Punisher. It’s worth noting that indie developers would not be required to sign with Raw Fury under this arrangement.

“The indie community has been so kind to us and we want to give back since we’re fortunate enough to be in a position to do so.” said David Martinez, a representative of Raw Fury. “There could be some real gems that never make it to Steam because of this barrier to entry (assuming the price is high—we’ll all have to wait and see) so we want to help those devs out.”

[Hamza Aziz, employed at Raw Fury Games, previously wrote for Destructoid. As always, no relationships are factored into this article.]