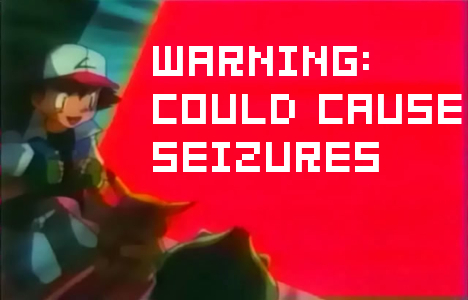 According to Sprong, the House of Commons recently debated laying down laws that would force developers to make sure their games will not cause photosensitive seizures. Conservative John Penrose brought the question of increased restrictions to the House, citing that that a cohort’s son had a seizure a year ago while playing Rayman: Raving Rabbids on the DS.

Penrose’s argument is simple. Game developers should be required to screen their material thoroughly, just like TV broadcasters. Penrose has apparently contacted Ubisoft about the problem before, and had a particularly glowing compliment to give them:

A couple of games-makers, notably Ubisoft, with which I have been in contact, have decided voluntarily and admirably to apply the sort of screening that I am suggesting to their games…and I hope that many other games manufacturers will follow their example.

This reminds me of that ordeal a few years ago with the Pokémon episode that caused several kids to drop like bags of sand. Rayman is certainly cute, but he is definitely no Pikachu, especially in the seizure department. How many parents know their kids have a problem with photosensitive seizures but still allow their kids to play these kinds of games? We all see the warning as a preface in a manual or on a title screen.

Maybe it’s like alcohol. It only takes one time of waking up in a dumpster outside of a Circuit City to know that you have a problem.