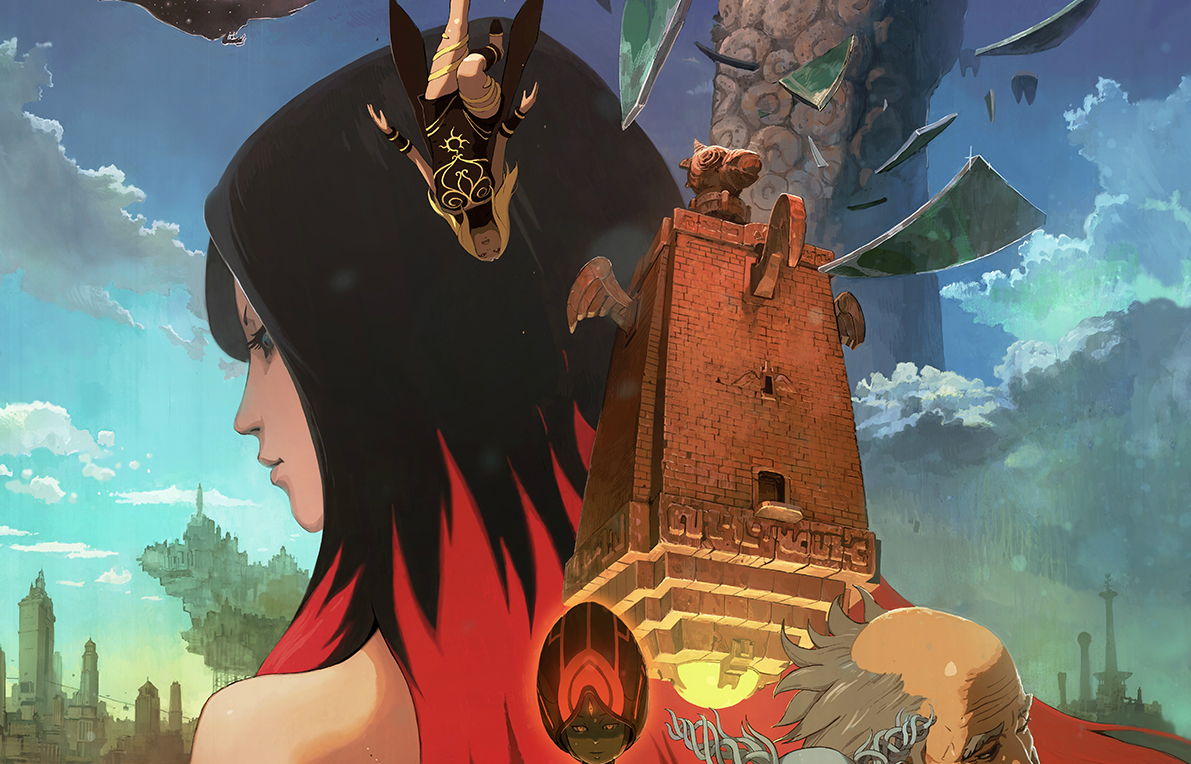 ‘The Ark of Time: Raven’s Choice’

Over the weekend Sony gave us some insight into the potential future of Gravity Rush 2 — side stories. Although only Raven was announced, the “Another Story” tag was emblazoned upon the announcement, hinting at more potential meaty DLCs in the pipeline.

But thankfully, the first hit will be free. Sony clarified that although Raven’s campaign “The Ark of Time: Raven’s Choice” won’t be available at launch, it will be free. Gravity Rush 2 is still slated for a January release, but a playable Raven won’t make it in until March 2017.

That’s perfect timing, I think. I spent several months combing the streets of Hekseville in the first game. It’s just a lovely, lovely setting coupled with an amazing traversal mechanic.