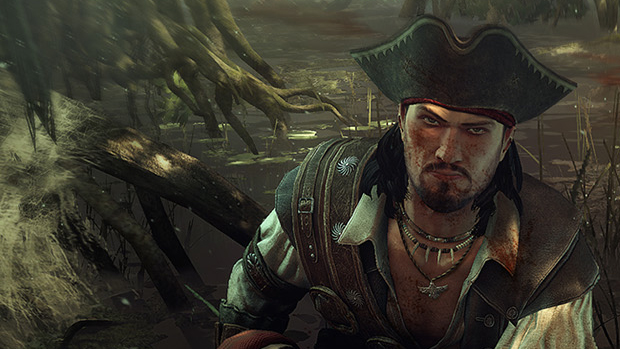 TopWare Interactive has finally set a date for its pirate-themed RPG Raven’s Cry, which will be made available on May 7, 2014.

I want this to be very good, because I like it when role-playing games don’t conform to a high-fantasy model and I’m starting to get an itch to immerse myself in another large game. And while Assassin’s Creed IV featured elements of the romantic age of piracy, that series is encumbered by other setting material which distracts a bit, so there’s still a huge gap waiting to be filled in the pirate game landscape.

My hope is that developer Reality Pump Studios can “pump” out another title on the level of Two Worlds II. As long as they can meet that bar, I’ll be happy.