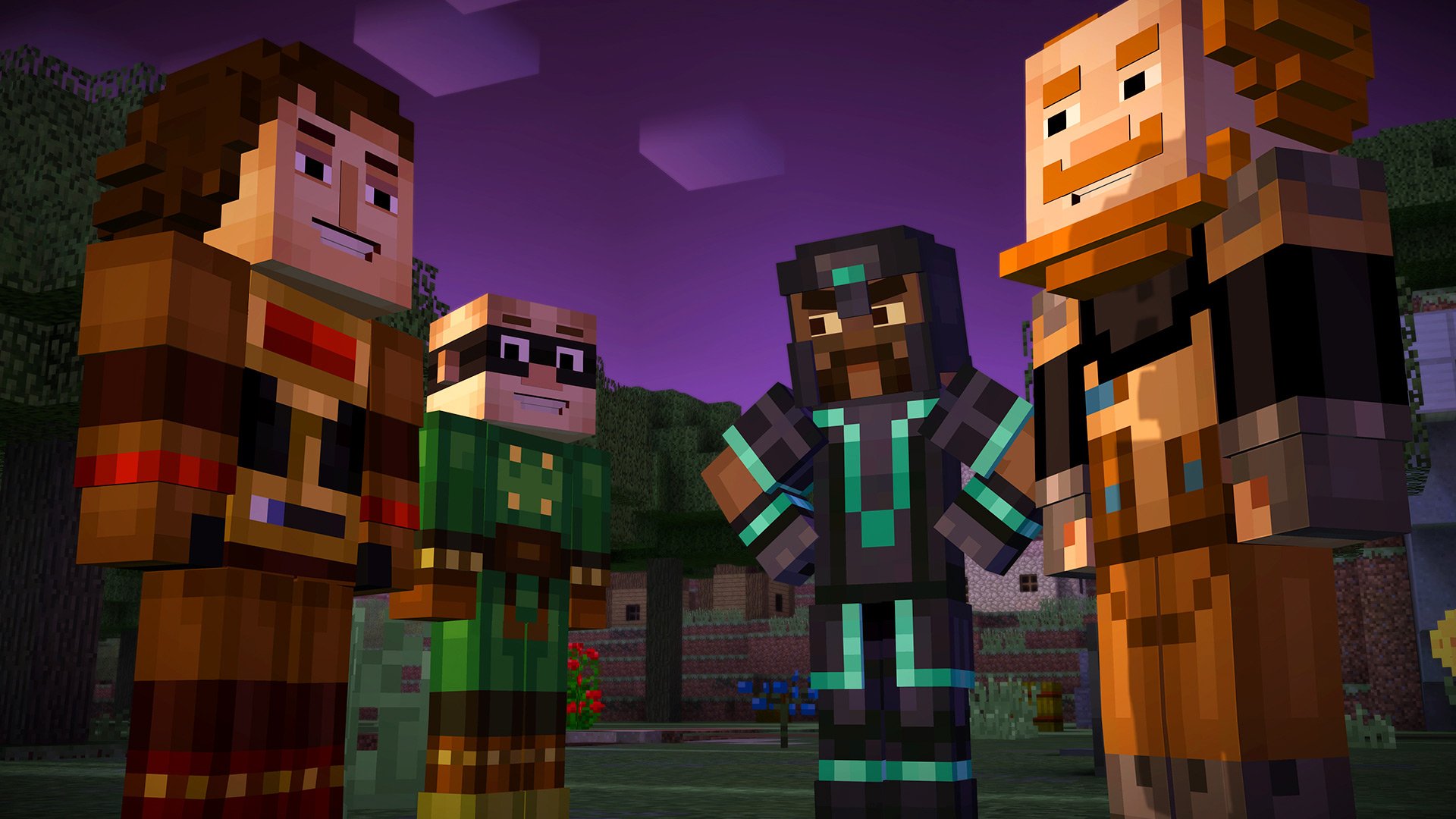 There are less than two weeks until E3 and if history has proven anything, it’s these next few days will be among the leakiest of the year. Whether it’s pictures from inside of the convention center spoiling the conferences, companies getting the jump on the event by announcing their games, or just Laura Kate Dale’s Twitter account, chances are we’ll know everything there is to know about E3 before the first press conference.

Case in point: Minecraft: Story Mode Season Two. The wascally waitings board in Australia posted a listing online for the first episode of season two, titled Hero in Residence. The classification has the game labeled as ‘multi-platform’ which is to be expected as the first season saw release on 11 different devices and operating systems, including its upcoming Switch release.