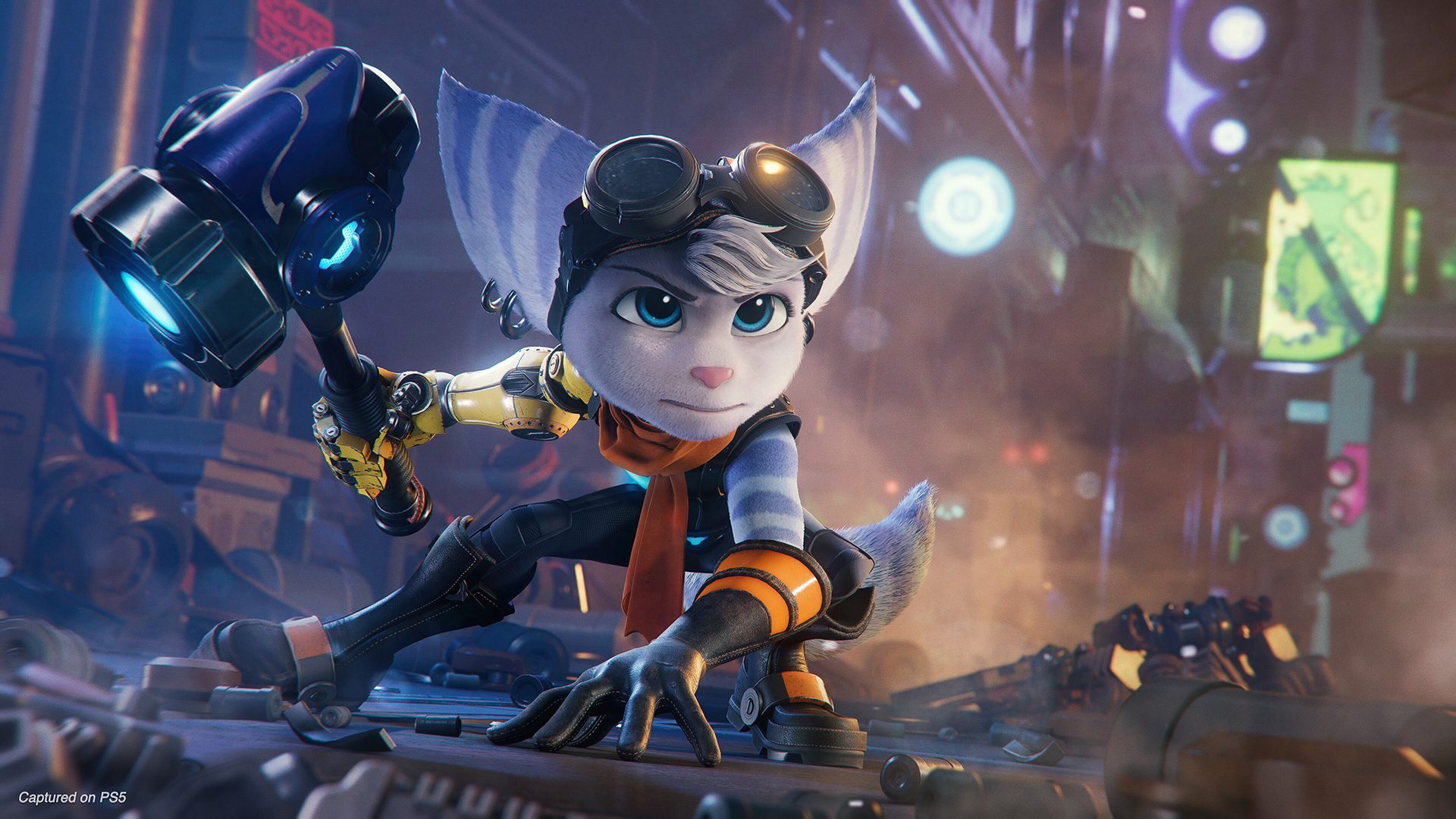 But who’s the new gal?

The reveal opened with an exciting cinematic, which saw the dynamic duo literally falling through a series of wildly different, colourful universes. The short ended with Ratchet dropping out of the dimension entirely, followed by the debut of a mysterious new lady Lombax… But who is she?

PlayStation Studios then showcased some gameplay footage from the new adventure, which saw Ratchet & Clank engage in classic third-person action within a stunning, particle-filled environment. Seemingly a tech-seller, Rift Apart will utilise the PS5’s ray-traced visuals and SSD storage to create beautiful, ever-changing, lively new worlds. This looks like an adventure crafted specifically to show off the new hardware. Definitely worth keeping an eye on.

Ratchet & Clank Rift Apart is currently in development for PS5.