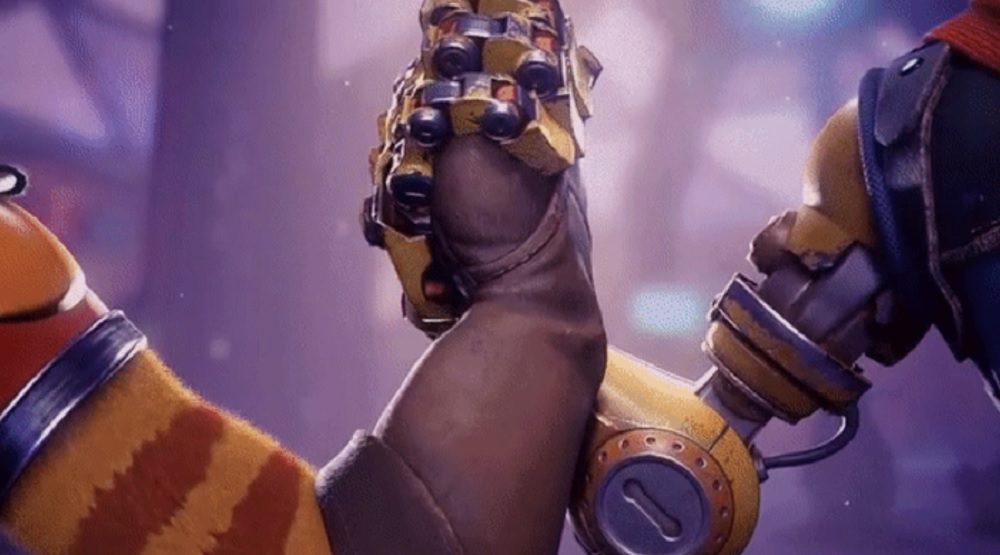 Tomorrow sees the return of gaming heroes Ratchet & Clank, with the word already out that the duo’s new, PS5-exclusive adventure is a stone-cold smash, packed with exciting adventure, beautiful visuals, brilliant characters, and clever mechanics. And, according to some of the developers responsible for this masterpiece, Ratchet & Clank: Rift Apart did not come at the cost of one of the gaming industry’s most consistent and troubling issues: “Crunch Culture.”

Speaking on social media, several talented individuals from Insomniac took time out to praise the studio for not pushing the team in a manner that affected their mental or physical health. In fact, some developers have even stated that this approach encouraged the team to utilize its full creativity, and as such is significantly responsible for Ratchet & Clank becoming a fantastic release, one that has already won itself a string of plaudits from games media.

Insomniac designer Gran Parker was the first to bring the subject to bear. “I can’t speak for anyone on the team but myself, but I didn’t crunch once. 40h weeks the whole time. It is possible to work on a great game w/o suffering,” said Parker on Twitter. “I’m a white cis straight male designer. So I’m also working with some privilege for sure. But overall I was very encouraged by how my managers actively pushed for me to avoid burnout.”

Animator Lindsay Thompson echoed Parker’s sentiment: “I didn’t crunch once, entire production. A couple late nights here and there finishing something up, but COMPLETELY CRUNCH FREE. It is possible. Team wellness lets the creativity flow free […] I do believe the team as a whole did not suffer crunch and our management certainly encouraged that.”

As noted, both of these developers only speak for themselves, even though they believe that the same can be said for other team members. Overall, it’s very encouraging to hear these positive stories, and we can only hope that the same experience applies to Insomniac’s entire dev squad. Ratchet & Clank: Rift Apart truly pushes the modern gaming industry into bold new frontiers from a technological perspective, but if it can also do the same from a workplace crunch perspective, then it is truly one of 2021’s best and most important releases.