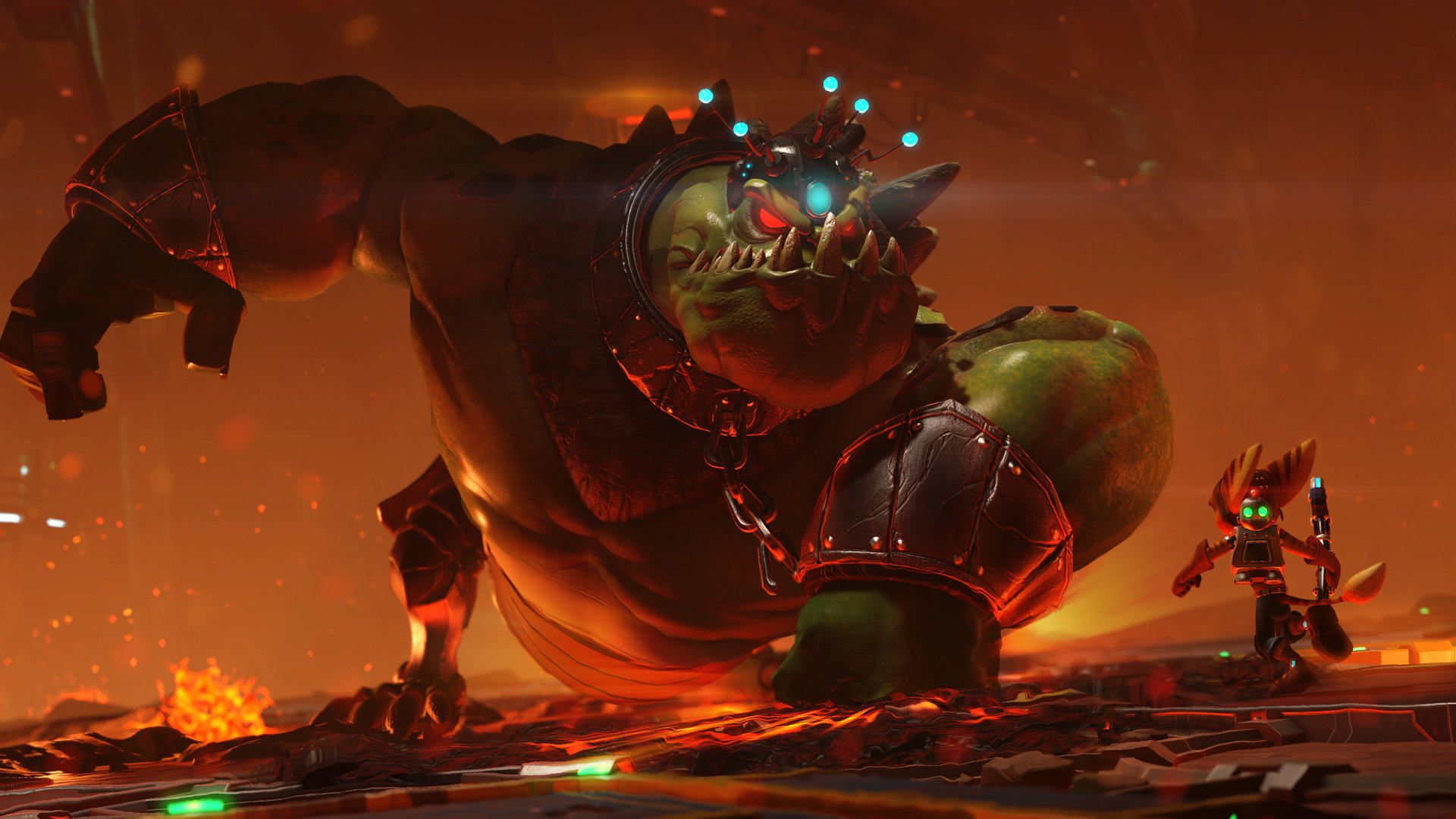 I’ve seen a lot of love for the new Ratchet & Clank game, but I couldn’t tell if that was the social media echo-chamber effect or if there really were a bunch of people getting way into Insomniac’s refresh of the PlayStation 2 original and talking up a storm. It was both, probably!

While the studio hasn’t gone into specifics sales figures, it is calling Ratchet & Clank for PlayStation 4 the “fastest-selling game in franchise history.” The Lombax is back.

Even as someone not all that attached to the series, that’s lovely to hear. I mean, heck, Chris literally ended his review with the line “This feels like a last-ditch effort for Sony to bring this series into the spotlight again, and honestly, I hope it works out.”