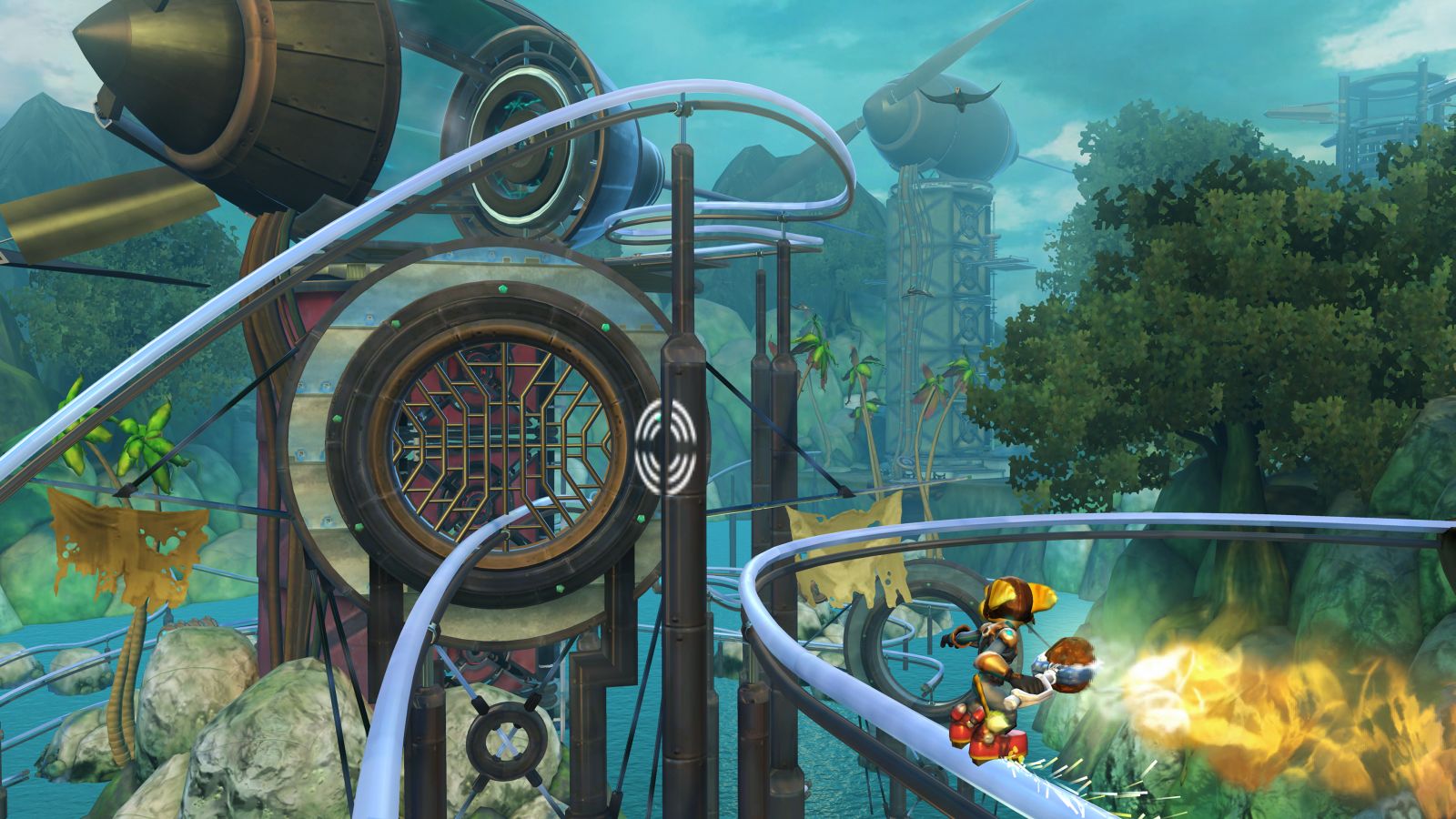 After Microsoft has announced a flurry of “must have” Xbox LIVE Arcade titles for August release, Sony is proving they’re no slouch either.

Hot on the heels of releasing the excellent PixelJunk Eden, the release date for Insomniac’s first digital download title, Ratchet & Clank Future: Quest for Booty, has been revealed. The mini-adventure will hit the PlayStation Network on August 21 for a measly $14.99.

Officially revealed at E3 last month, Quest for Booty follows the events of last year’s retail PS3 title, Ratchet & Clank Future: Tools of Destruction. Check out our E3 preview of the game, which will focus more on platforming and puzzle solving than the “pew pew pew” of Ratchet’s recent Blu-ray adventure.

Filed under... #PSN#Ratchet and Clank