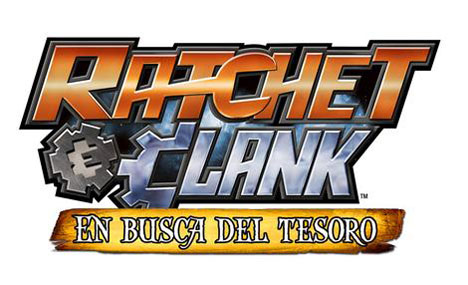 Translated, the game’s title means “In Search for Treasure,” which makes it an extremely likely candidate for being the long-rumored Ratchet & Clank: Quest for Booty. The listing also offers up little information, only indicating that the game is an 3D action-adventure title, and does feature an online mode.

I’m certainly never one to complain about more Ratchet or Clank, so I’m looking forward to getting some solid information on this one. I just hope that it’s in English next time.

Filed under... #PSN#Ratchet and Clank