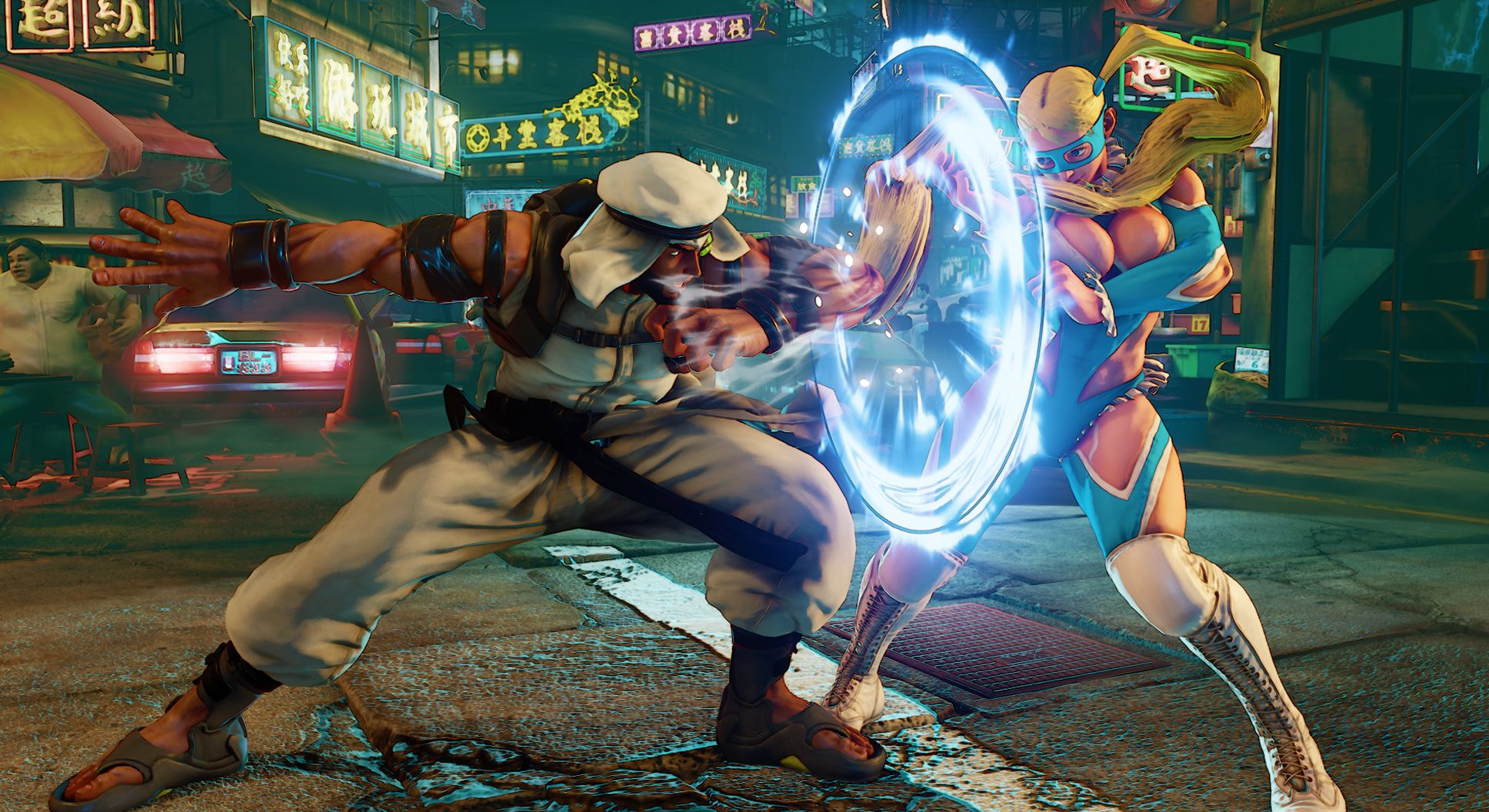 Street Fighter V has been pretty well received by the fighting game community, and it’s not even slated to come out until early 2016. I enjoyed my time with the beta, and now, I got my hands on the latest build here at TGS, which includes a playable Rashid.

I certainly didn’t expect it, but I may have found a new main. 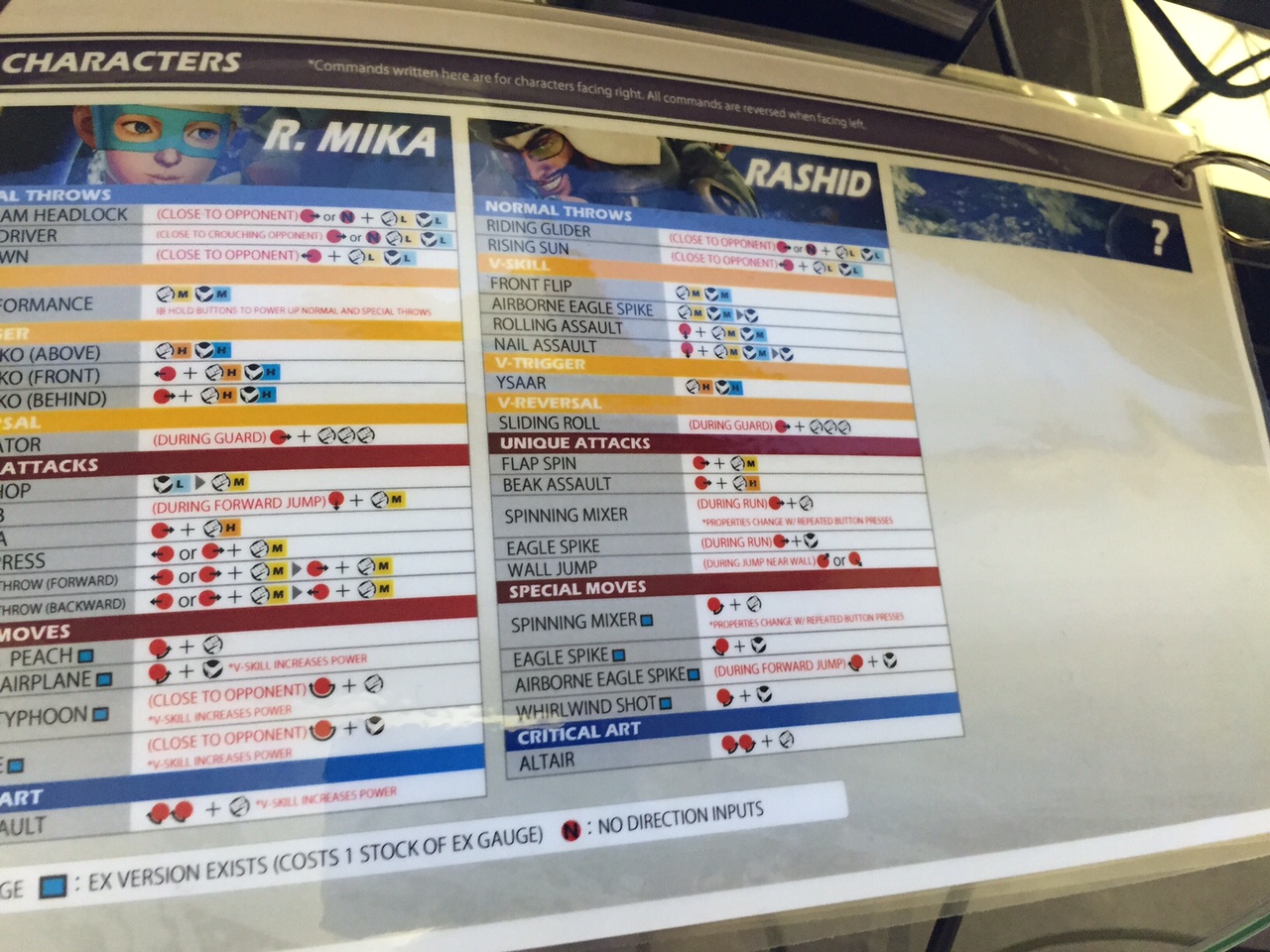 To my surprise, Rashid’s command moves were actually simple to execute. He has a few abilities that are done with the simple touch of two buttons at once, and most of his other moves can be done with one directional movement. Maneuverability is key with Rashid, as he has the power to do a front flip (which can cancel into multiple moves, Vega style), a roll (that can dodge projectiles), and even a wall jump. He’s the personification of “easy to learn, tough to master.”

For those who aren’t aware, Street Fighter V features V-Triggers (triggered by HP + HK), which basically function as a unique ability of sorts that exemplifies the type of fighter each character is. For instance, Ryu is known for his projectiles, so his V-Trigger Denjin Renki boost his moves, including a boost to his Shinku Hadoken. Rashid’s V-Trigger is “Ysaar,” a whirlwind that moves slightly forward and blocks the screen.

The key here is that Rashid can move through the wall, slightly boosting his movement speed and altering his attacks. Players will have to be lightning quick to take advantage of this, because the effect fades rather quickly. Similarly, his Critical Art (super) Altair is an anti-air whirlwind, which looks and feels like Ken’s Shouryuu Reppa. When combined with his dodges and rolls, Rashid becomes a very technical character that has an answer to almost everything, but will take a great deal of skill to use.

A Capcom rep informed me that Street Fighter V would be taking a MOBA-style approach to DLC, offering up new content on a monthly or bi-monthly basis. As previously announced, players can earn in-game currency to pay for the DLC without having to fork over real cash. When asked about how much work would have to go into buying a single character, Capcom noted that they were still “testing the waters.”

As for my general thoughts on Street Fighter V, they are still very much positive. Although I had fun fighting my friends in IV, it just didn’t feel like it captured the essence of so many classic games in the series. I see a lot of Alpha in Street Fighter V, and that makes me very happy.