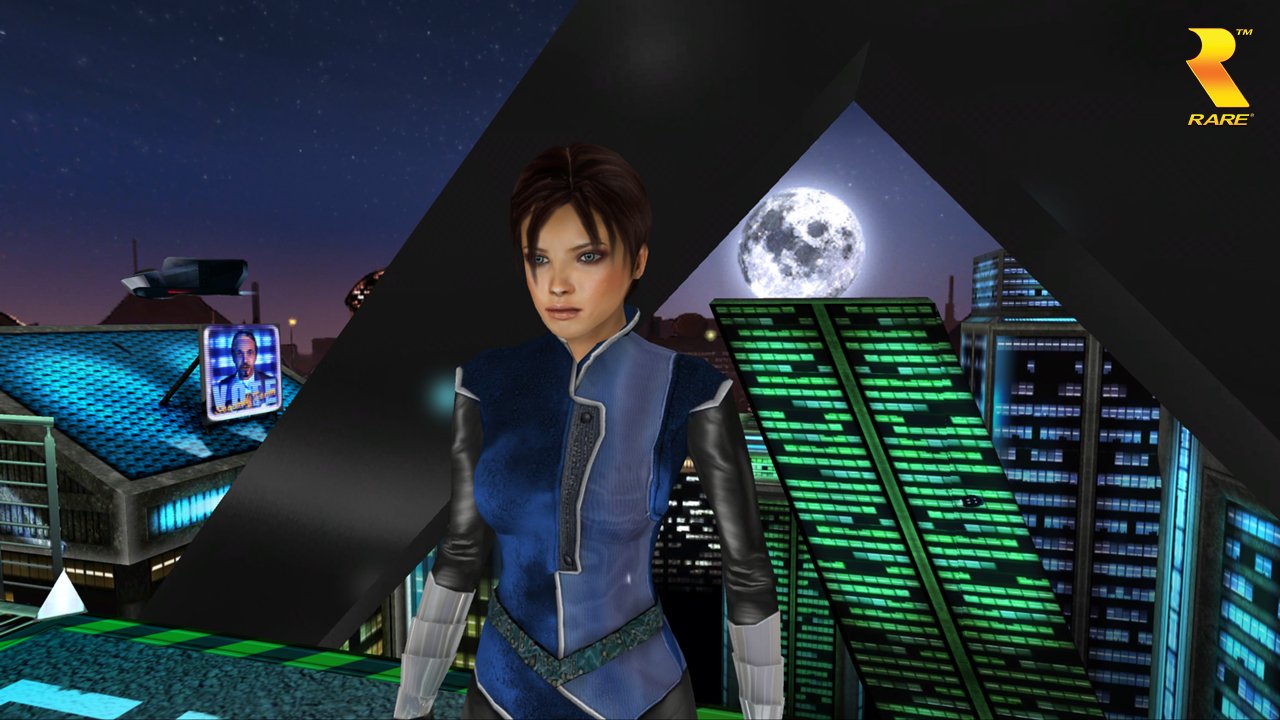 Too bad this didn’t happen

Perfect Dark — or, as it’s called on my block, “the game that fixed everything bad about GoldenEye” — told the story of Carrington Institute’s Joanna Dark as she attempted to thwart dataDyne’s evil intentions and all the alien invasions that came with it. It was a self-contained game, but at one point it was meant to get a literal sister title.

In the days leading up to Rare’s release of Rare Replay, Gregg Mayles, the developer’s creative director, is shedding some light on studio secrets over the years. One such example is that a game called Velvet Dark was planned as a companion game to Perfect Dark. It’s said that it would’ve featured Joanna’s sister Velvet.

Mayles is unsure of what platform Velvet Dark was intended for, but he guessed “N64 if I remember rightly.” He also shared the table of contents of the game’s design document (pictured below), which was written in October of the year 2000. This suggests that Velvet Dark was going to have some sort of GameBoy Advance compatibility.

But, it wasn’t meant to be, and Velvet only saw the spotlight as the Joanna’s partner in Perfect Dark‘s cooperative play. Of course, scrapping Velvet Dark wasn’t the end of the series. Rare went on to make Perfect Dark Zero, an Xbox 360 launch title. 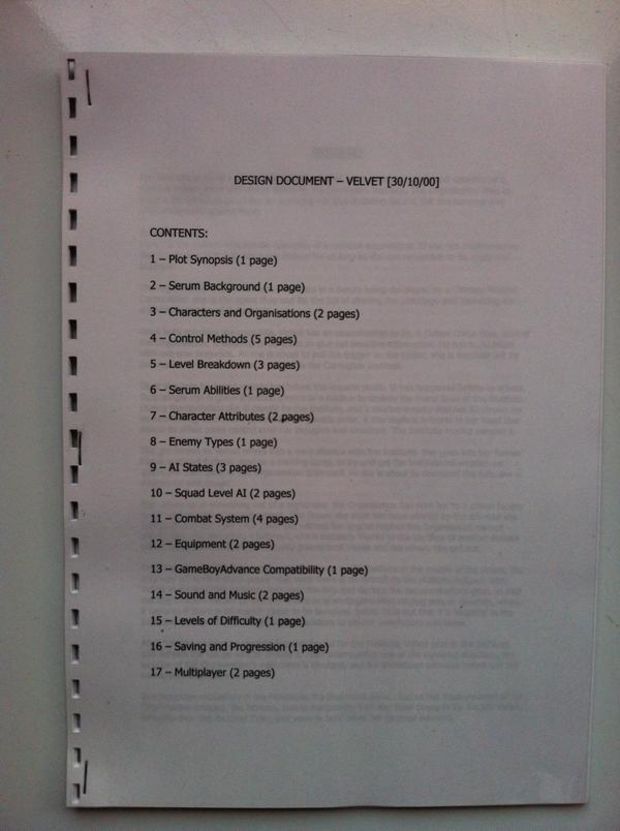