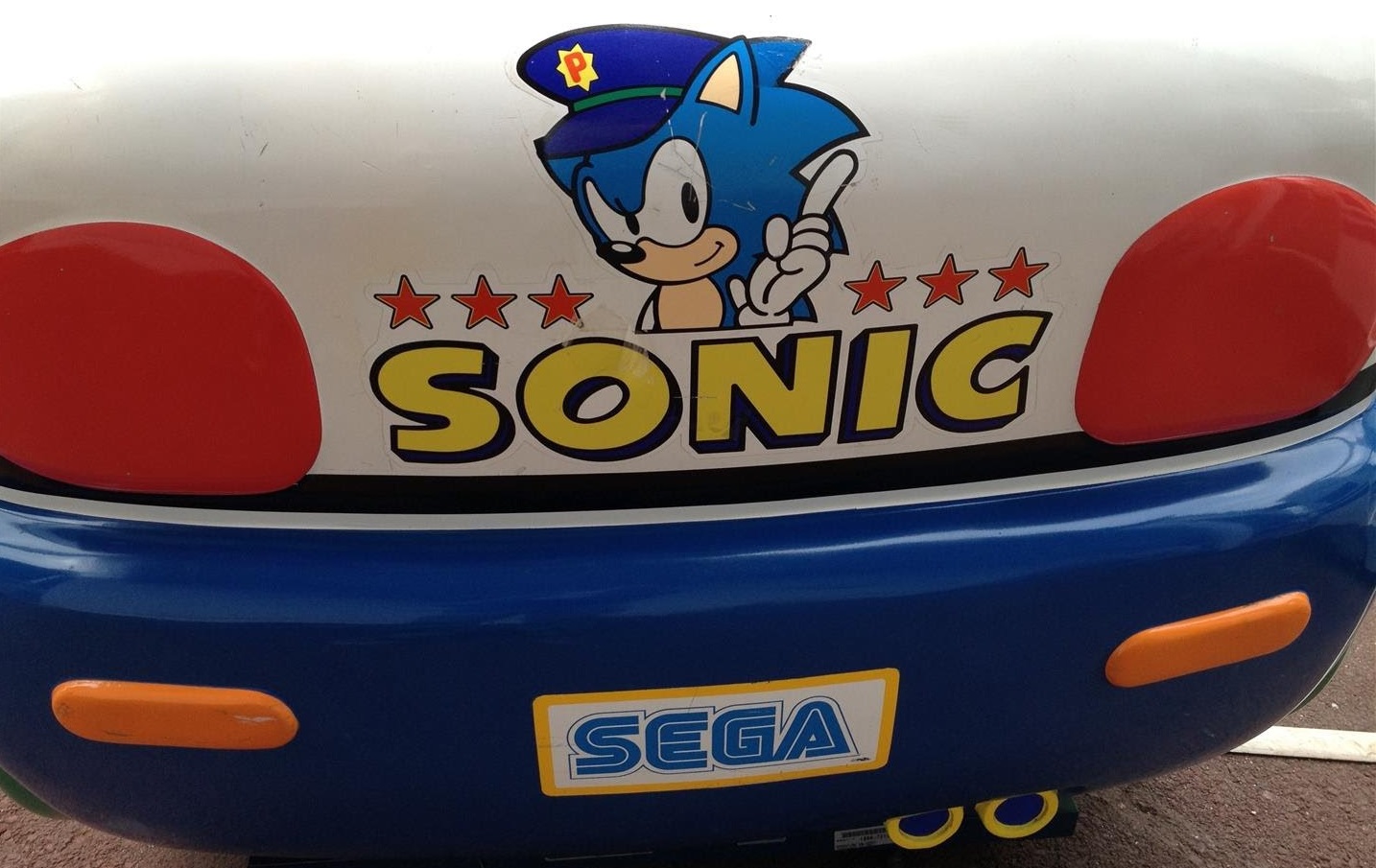 In the years since release, when my Game Gear jokes might have elicited more chuckles than blank stares, the car-shaped machine has become quite rare, meaning you’ve probably never had the opportunity to play as Sonic driving around in a police car — until now! 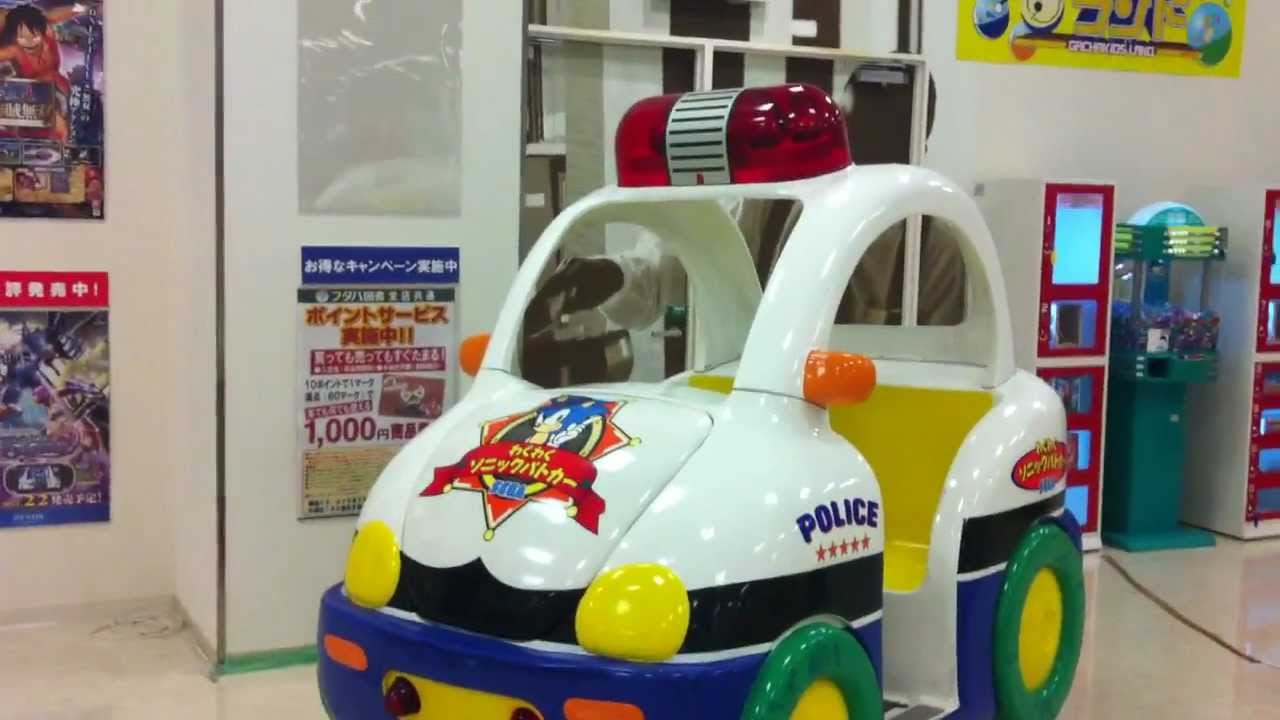 Some folks have obtained a functioning arcade board for Sonic Patrol Car, meaning players will soon be able to be disappointed by this piece of Sega history thanks to the power of emulation.

Of course, you won’t be able to play the game while sitting inside of a tiny plastic car in a grocery store or wherever Sega put these things, but whatever. You didn’t know it existed a minute ago, so it’s difficult to get too upset over not getting the full kiddy ride experience.

Waku Waku Sonic Patrol Car will be available with next release of the MAME emulation software. So make sure look out for that. Or don’t. Nobody’s going to force you to play this.