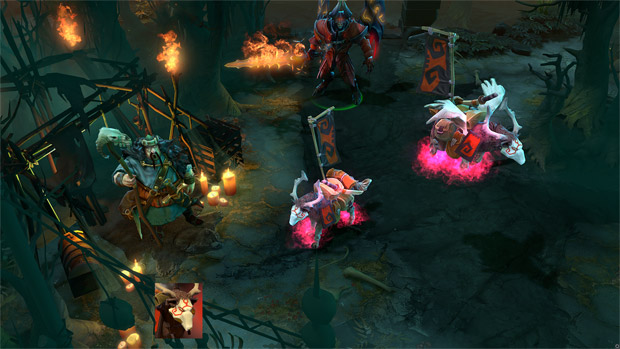 reddit user and Dota 2 player PAADA has successfully sold a courier for $38,000. I’m not currently drinking anything, but I want to take a swig just so I can do a spit take.

This particular War Dog is a legacy courier which features a rare pink look and ethereal flame. According to redditor ColtonisWright, there are thought to be only four other couriers exactly like this, although it’s possible more Dota 2 players have one and are unaware of the value. Maybe these five-figure auction headlines will change that.