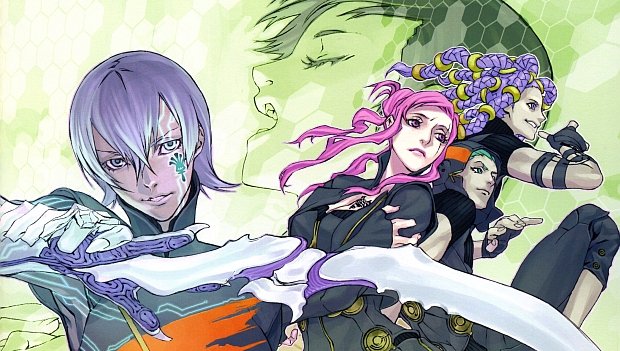 Ah, Shin Megami Tensei: Digital Devil Saga. Produced back in the pre-Persona craze days, when Atlus USA could only afford to do one print run of any given series (a rep they still hold today, though to a much lesser degree), Atlus’ PS2-bound Hindu-reference paradise was the one to hold onto, especially the second installment, Digital Devil Saga 2. Prior to a reprint, copies of that game were going for more than $100 on eBay and Amazon. Now that age is over, for Europeans at least.

Ghostlight – the UK-based publisher of most games that Atlus, XSEED and Aksys usually handle in the New World – will be releasing both Digital Devil Saga games on the PlayStation Store “in the near future”. Whenever that near future happens, anyone with a European PSN/SEN account and access to appropriate monies will be able to download some digitally-delivered devilry. Note, this is merely a rerelease, and not some HD remake.

There’s no word as to whether this will happen for North America, though. If it does happen, maybe they should consider rereleasing Devil Summoner next. $90 for a PS2 game?! Pffft!

On the nature of Fate, War, and PS2 [Ghostlight blog]