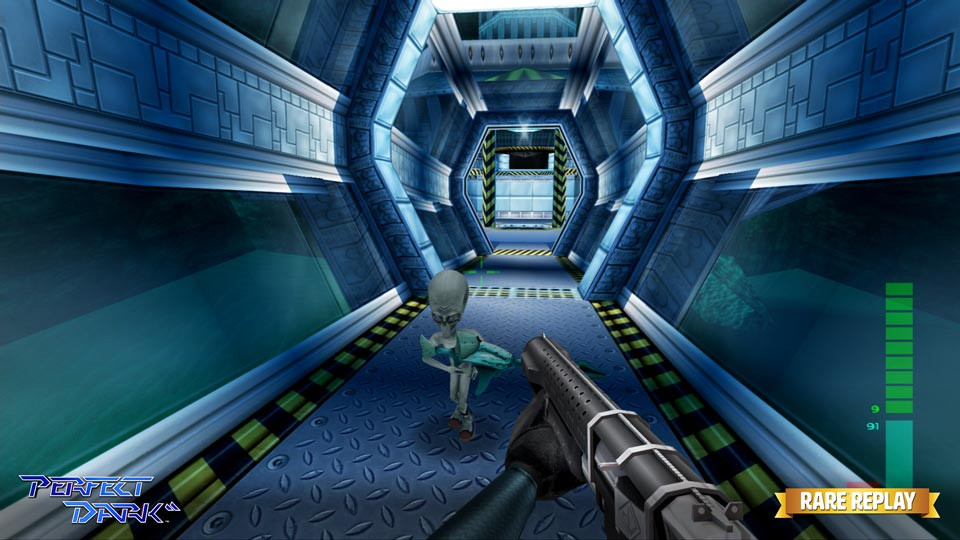 For me, Rare Replay was an excuse to get way into Viva Piñata: Trouble in Paradise again, and for that, I am thankful. It was the most I’ve used my Xbox One since buying the console!

Rare has another update out today with a couple of features and several bug fixes. There’s better full-screen support, and now developers are explicitly listed on the leaderboards.

As far as I know, I’ve never run into these bugs, but I’m glad to hear Rare is continuing to work on the collection. I’d love to see the studio add more games if at all possible.