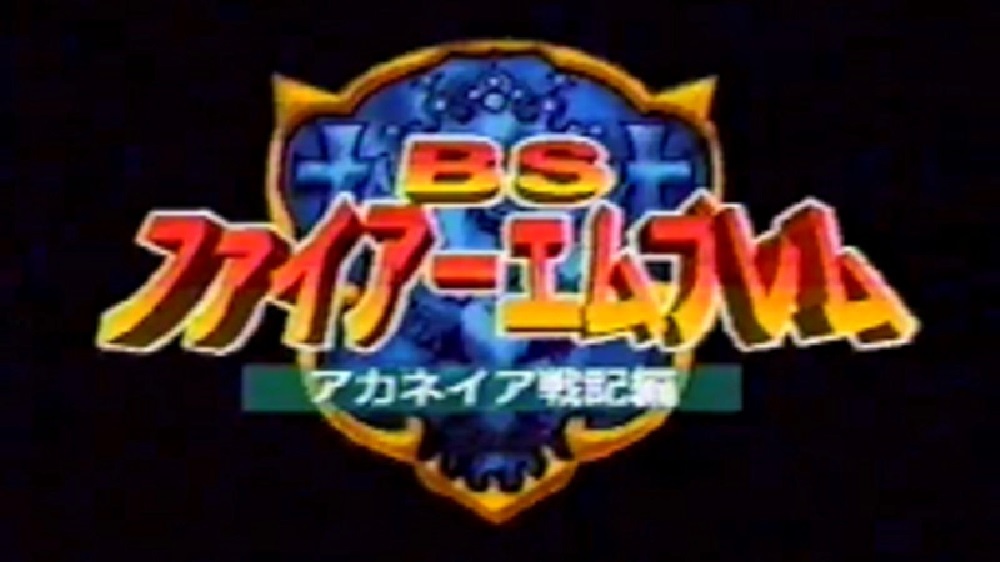 And that’s no BS

One of the rarest and most unique entries in legendary RPG franchise Fire Emblem has finally seen an English translation, courtesy of a dedicated FE fan, some 23 years after its Japan-only release

BS Fire Emblem: Archanea War Chronicles originally launched in 1997 exclusively on the Nintendo Satellaview service. As a quick refresher, the experimental concept allowed players in Japan to stream broadcasts, magazines, and games directly to their Super Famicom via a paid radio satellite subscription. The service would feature several titles that never saw the light of day on any other platform, or even outside of its native Japan. 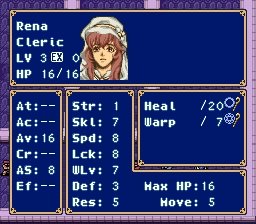 Playing as a prequel of sorts to 1990 Famicom release Fire Dragon and the Blade of Light, BS Fire Emblem (as its referred to in the community), introduced six new characters and four new maps for some net-based sword-and-sorcery action. Various elements of BS Fire Emblem would be later revisited in 2010 Nintendo DS release Mystery of the New Emblem.

Having remained in relative obscurity since its small-scale release, Fire Emblem fan Darrman has completed a full English translation of BS Fire Emblem, based off an aftermarket ROM of the rare release. While this obviously does not mean that BS Fire Emblem will be making an official comeback anytime soon, it’s fascinating to see devoted archival work being done by fans of this tightly held franchise.