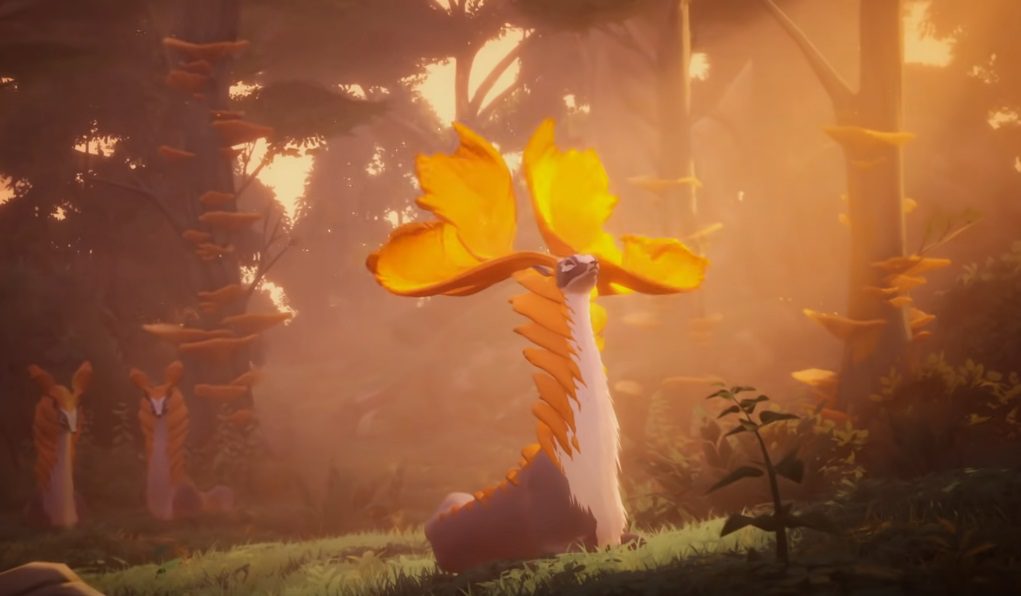 Caught in the headlights

Do you remember Everwild, Rare’s evocative and spiritual new IP? Well, it seems that the beautiful-looking adventure is still more than a couple of years away, after reports that personnel and directorial changes have pushed Everwild back to 2024, following a project reboot.

According to a report by VGC, development on the title is undergoing a major overhaul. While it seems that Rare is confident in Everwild‘s stunning art style, the team has struggled to nail down the ongoing gameplay loop, while also having fluctuating opinions with studio bosses on the subject of combat. While this sounds like negative news, one positive comes in the form of 30-year Rare veteran Gregg Mayles, who is joining the project as its new creative director, following the departure of Simon Woodroffe in October 2020.

“Gregg Mayles joined us, late last year as Creative Director, and the team has never been stronger,” said executive producer Louise O’Connor in a statement to VGC. “Since showing the world our ‘Eternals’ trailer, we have been making progress on all aspects of Everwild. […] The team behind Everwild continue to shape a truly magical experience and remain focused and excited about creating a new game centred around a truly unique, new world.”

In recent years, many game studios have gone in hard on titles that have wondrous aesthetics, beautiful fantasy universes, and strong, spiritual, ecological messages. While these development issues are no doubt very unwelcome for the team, both Rare and Mayles have a strong pedigree, and it feels as though Everwild will eventually emerge from the reboot as something quite special and unique, despite these frustrating obstacles and setbacks.